Plzen’s municipal transport operator PMDP has signed a contract with Škoda Transportation for the supply of 10 more ForCity Smart X34 trams, designated by the manufacturer as type 40T. 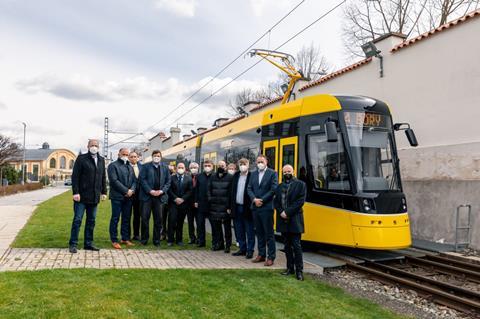 This is the first serial assembly to be carried out under the contract for the supply of 22 trams, which was signed in October 2018.

The first tram was delivered in August and the official handover is expected to take place after the completion of test trials. Eight trams are scheduled to be delivered by December 31, 2022, and the remaining two by August 31, 2023. 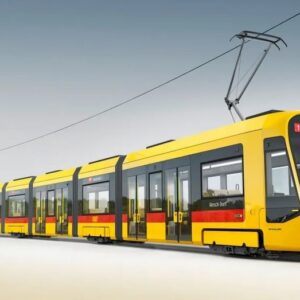 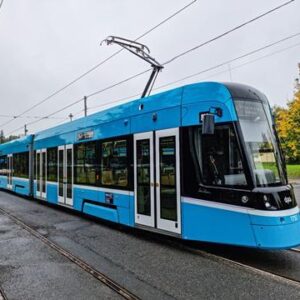 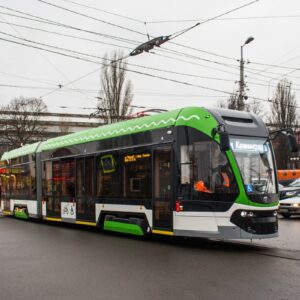