The Austrian Federal Railways (ÖBB) has put into operation a wind power plant that generates energy for train traction. A wind turbine with a height of about 200 m, a rotor diameter of 112 m and a capacity of 3 MW is located in Höflein (Lower Austria). It is reported by Railway Supply magazine with reference to zdmira. 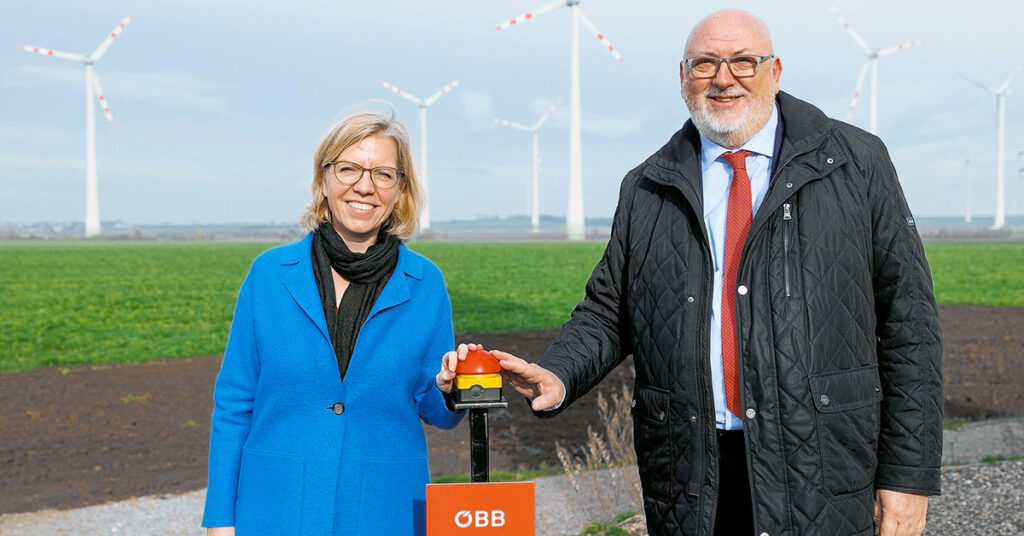 Electric energy from it directly enters the contact network of alternating current with a voltage of 15 kV, 16.7 Hz, which makes it possible to avoid losses when converting current with a frequency of 50 Hz. The capacity of the wind turbine is sufficient to power trains that operate 1,400 trips on the Vienna-Salzburg route per year.

The project, worth about 6 million euros, was implemented as part of the ÖBB program to increase the share of energy obtained from renewable sources to 80%, compared to 60% at present, without the construction of new transmission lines. ÖBB also uses solar energy for train traction. Since 2015, a solar power plant of this operator has been operating in Wilfleinsdorf (Lower Austria) 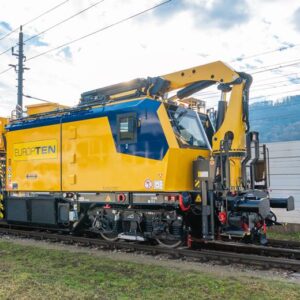 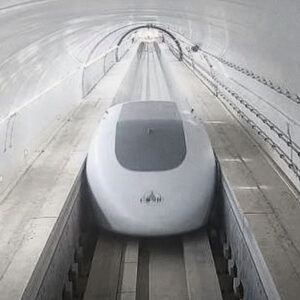 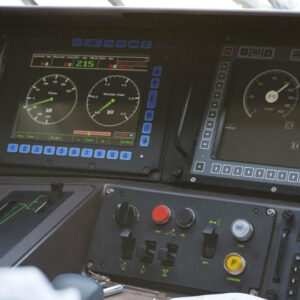