Newag becomes the main supplier of locomotives for PKP Intercity. The company has just won a tender for the supply of another 20 electric locomotives. These will be classic locomotives with a maximum speed of 160 km/h. It is reported by Railway Supply magazine with reference to Rynek Kolejowy. 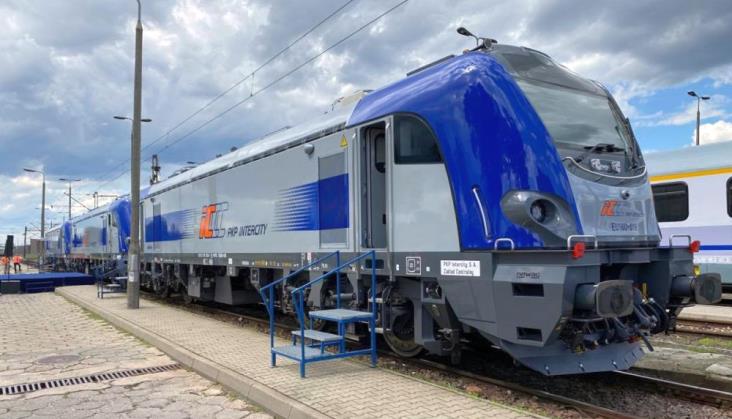 In August, PKP Intercity unexpectedly announced a tender for the supply of 20 electric locomotives with a maximum speed of 160 km/h. This could be due to the breakup of the Olkol factory, which was supposed to modernize the old EU07 locomotives.

Two of the largest Polish rolling stock companies took part in the tender, in addition to Newag, Pesa made an offer. Yesterday (December 6) PKP Intercity announced that Newag was the winner.

After analyzing the tender information, we can conclude that Pesa offered a slightly lower price for the electric locomotive, but Newag was better in all other categories – delivery time, maintenance costs, warranty period and operating life. Due to this, Newag eventually won.

Since PKP IC’s budget for this task was PLN 463 million, the carrier had to significantly increase it in order to accept Newag’s offer. This is good news for the company, whose financial results have worsened this year.

How one of the largest cargo terminals of KTZ works 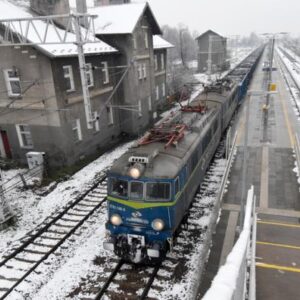 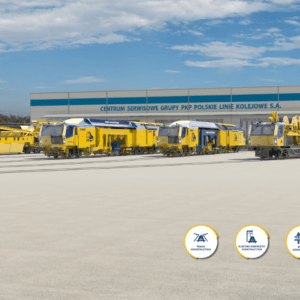 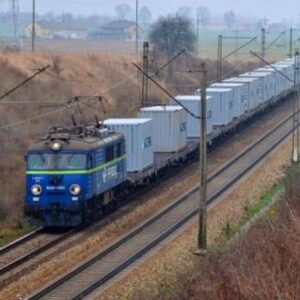 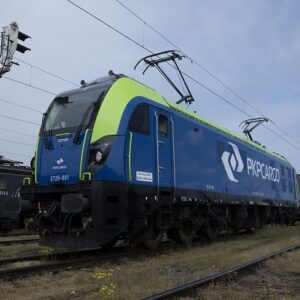