Railway Supply » Новости » More than 350 gondola cars, mineral wagons and cement wagons with grain got stuck on the border with Poland

More than 350 gondola cars, mineral wagons and cement wagons with grain got stuck on the border with Poland

At the request of the PKP LHS company, which operates a broad gauge railway from the border with Ukraine in Poland, Ukrzaliznytsia JSC introduced a ban on the acceptance of grain cargo in gondola cars, mineral wagons and cement wagons. Therefore, from November 3, a convention for such transportation was introduced, Railway Supply magazine reports with reference to Rail.insider. 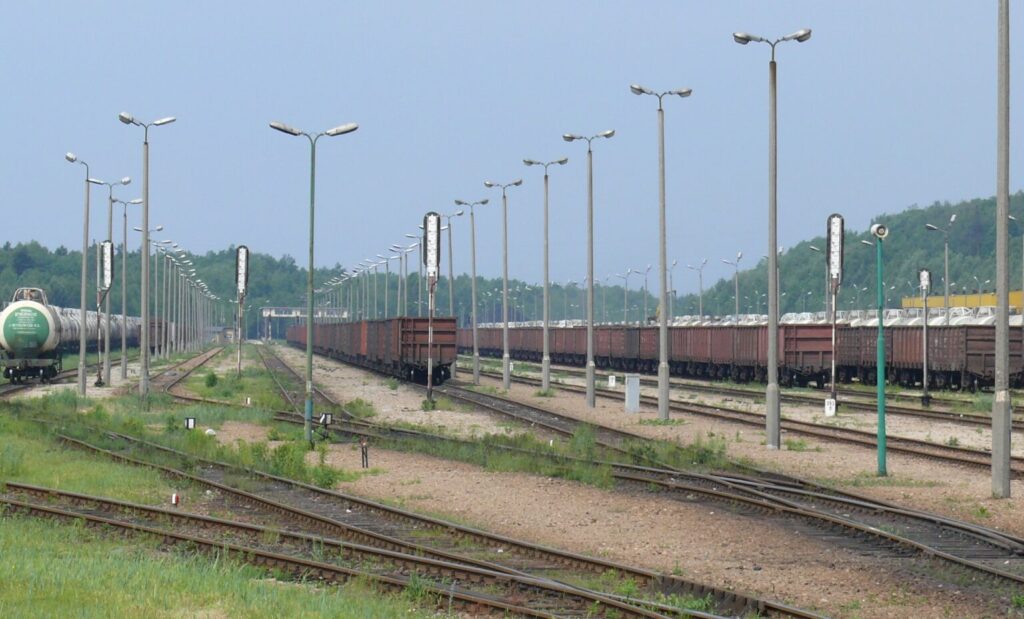 “A telegram has been received from LHS, in which a conventional ban is introduced on the transportation of grain in mineral wagons, gondola cars and cement wagons,” Valery Tkachev, deputy director of the department of commercial work of UZ, said.

As noted during a meeting with Polish carriers on November 3, there are currently 353 such wagons at the border. According to the representative of the Polish company Justyna Novak, the country’s sanitary services, according to the EU regulations, do not coordinate the acceptance of grain for food purposes in cars unsuitable for it. However, the loading of residues and waste from the food industry and prepared animal feed is permitted.

Valery Tkachev turned to his Polish colleagues with a request to look into the issue and provide clarifications on what requirements must be met for the transportation of grain in mineral wagons, gondola cars and cement carriers, since such transportation is in demand among shippers.

So far, the convention has been introduced for an indefinite period.