The Ukrainian subsidiary of LTG Cargo has reached an agreement with Ukrainian partners to launch the Klaipeda – Chornomorsk railway route by the end of the year. 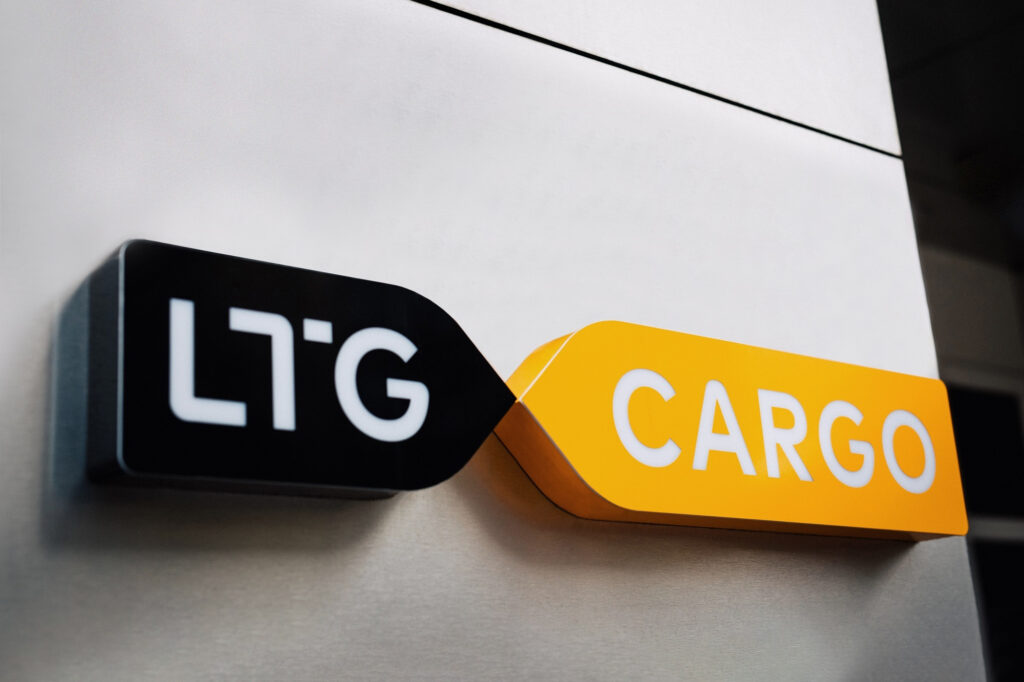 Company representatives met with Baltic Shipping and Ferry Plus.

The companies discussed technologies, customs clearance, tariffs and other important issues for the development of the project, reports the railway magazine Railway Supply with reference to LTG Cargo 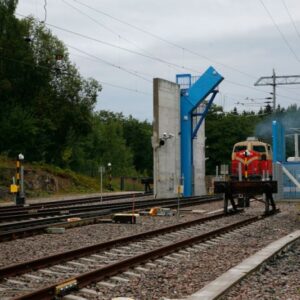 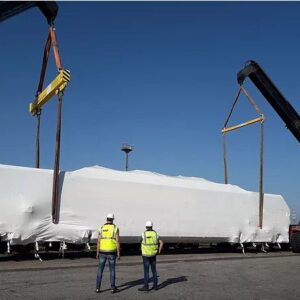 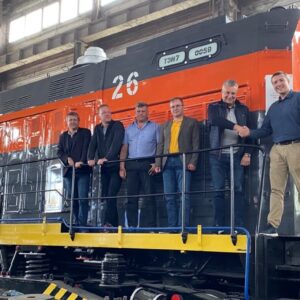 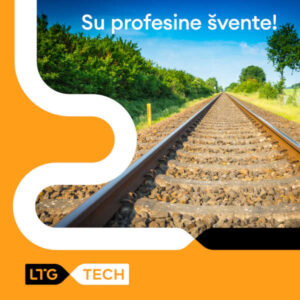 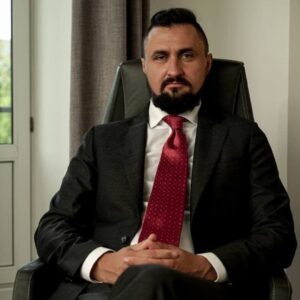 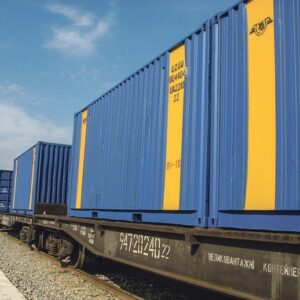 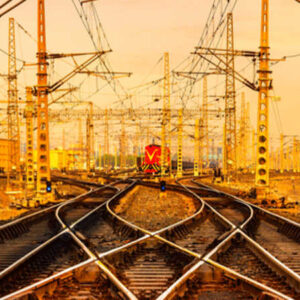 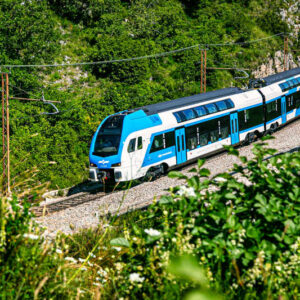