The installation of new communication devices begins this month and will take place over the next year and a half. As part of the contract, equipment will be modernized and a new FDS system introduced. With this new update, online connectivity will be even more reliable, the system will be automatically managed, and LTG costs for IT services will be reduced.

Once implemented, Kontron Transportation will also be responsible for maintaining the new system for 9 years.

The GSM-R radio communication system was installed in Latvia in 2010. It includes 136 base stations and about 600 radio stations on locomotives and other self-propelled vehicles. Radio communication was introduced on 1560 km of lines, which is 88% of the country’s railway network.

63 thousand sleepers for the repair of Lithuanian railways 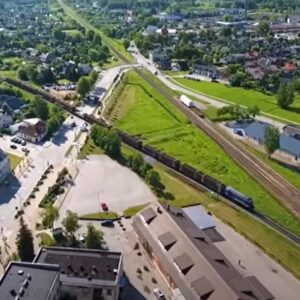 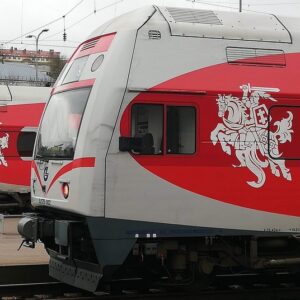 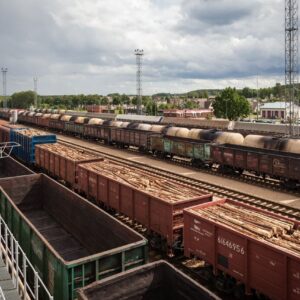