Kyrgyzstan plans to build a railway between China and Uzbekistan

The head of the Cabinet of Ministers of Kyrgyzstan Akilbek Zhaparov said that the country has completed work on all permits for the construction of a railway between China and Uzbekistan on the territory of the country. 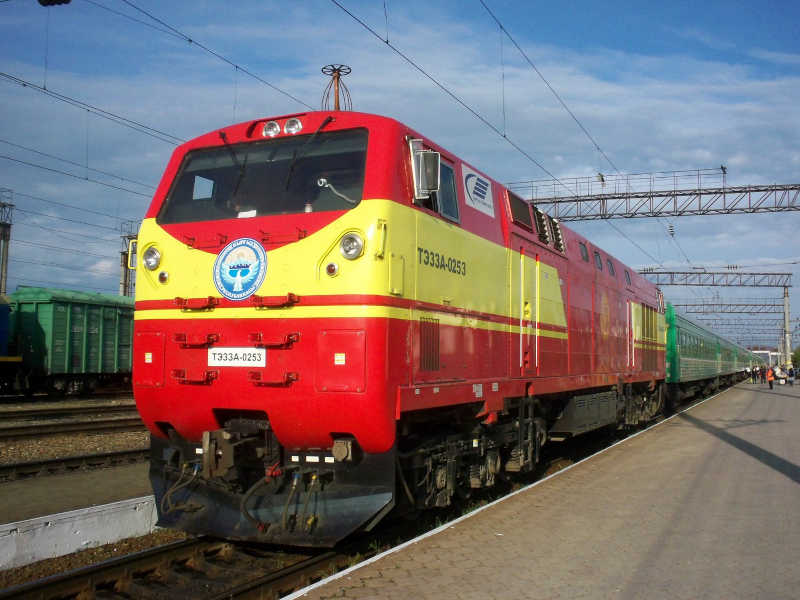 Soon, the President Sadyr Japarov will go to China, where the issue of financing will be resolved, informs Railway Supply magazine.

According to the preliminary plan, 280 km of railway will pass through the territory of Kyrgyzstan, 57 km of which are tunnels.

Let us remind you that earlier the delegations of Uzbekistan and Afghanistan held negotiations on trade and economic cooperation. The topic was the prospects for the implementation of projects for the construction of the power transmission line “Surkhan – Puli-Khumri” and the railway along the route “Mazar-i-Sharif – Kabul – Peshawar”.