The European Commission’s Fuel Cells and Hydrogen Joint Undertaking (FCH JU) has awarded a €10m grant to the FCH2RAIL consortium for the design, development and testing of a prototype bi-mode hydrogen-electric propulsion system, as «Railway Supply» magazine reports, citing RailJournal. 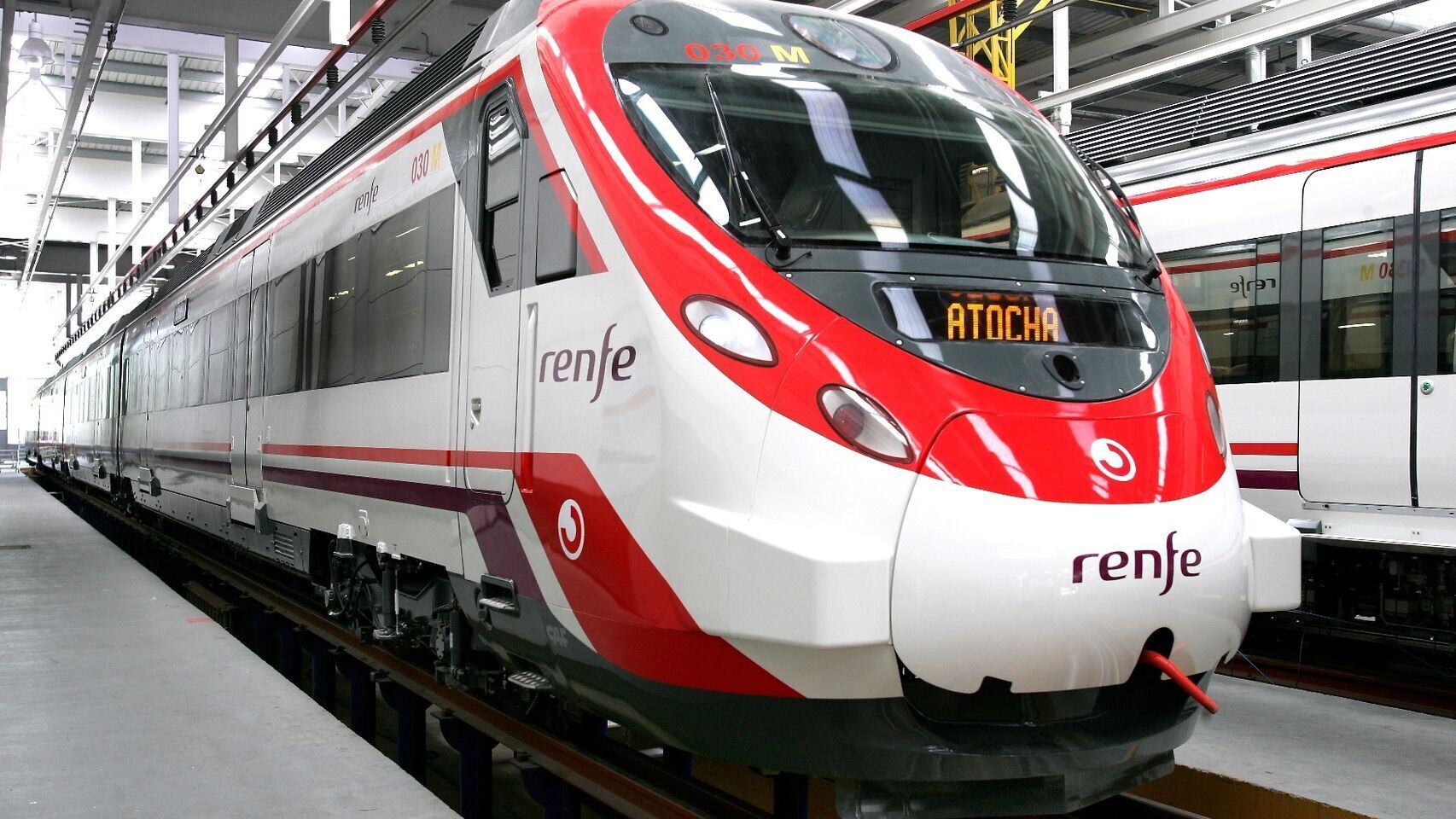 The EU’s Horizon 2020 grant will support the consortium’s €14 million four-year project. The hydrogen-electric propulsion system will be designed to fit both new and refurbished vehicles and will be competitive with equivalent diesel technology.

The project will also explore the potential for using heat generated by the hydrogen fuel cell system to improve energy efficiency, as well as update European technical standards to ensure interoperability of future hydrogen trains.

UZ intends to increase the working fleet of grain trucks to 7,000 units in two weeks

Following the award of the European Union (EU) grant, 71.5% of the project’s funding will now come from EU sources, with the remainder provided by the project partners.

Hydrogen rail transport is the future of railways