The Federal Ministry for Digital Technology and Transport (BMDV) and Deutsche Bahn (DB) will allocate an additional 1 billion euros to modernize and digitalize German railways. About 2.7 billion euros are currently earmarked for investment. It is reported by Railway Supply magazine with reference to the Global Railway Review. 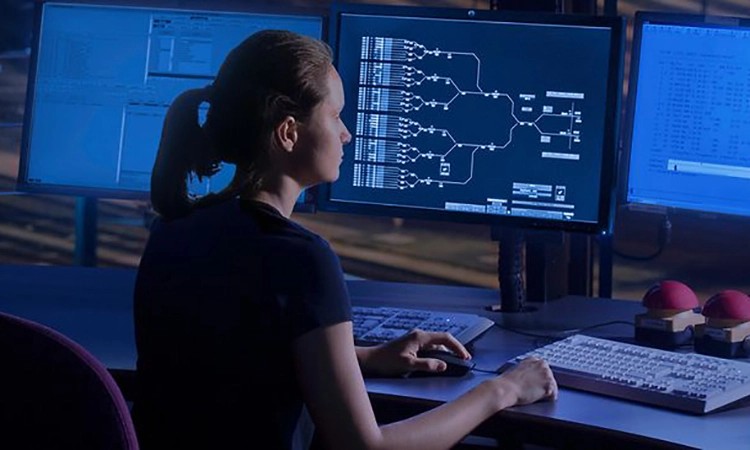 The main goal of the plan is to roll out ETCS throughout the country. Old devices that are not compatible with ETCS will be replaced with digital ones. A single integrated command and control system will be the heart of the new German digital signaling system.

Through these actions, stakeholders aim to increase network capacity by 35 percent through more efficient operations, which should have the added benefit of fewer failures and greater punctuality.

Pluses will be for cargo transportation. DB will allocate additional funds to equip the Rhine-Alps cargo corridor from the Dutch ports of the North Sea to Italy with ERTMS. The additional money, 307 million euros to be exact, will also allow DB to move forward with the planning stages for the deployment of ETCS in the Scandinavia-Mediterranean corridor. The section between Denmark and Austria is to be equipped with ETCS by the end of 2030.

Another 83 million euros will be allocated to the Stuttgart 21 project, which will overhaul the city’s main station, improve high-speed connections and modernize various lines in the metropolitan area. The area is to be Germany’s first digitized railway junction, with the core of the junction going live in 2025.

Finally, about 11 million euros in planning funds will go to the high-speed line between Cologne and Frankfurt, where DB plans to equip 200 kilometers of track with ETCS and digital interlocks over the next 6 years.

The war in Ukraine and the feat of the railroad workers 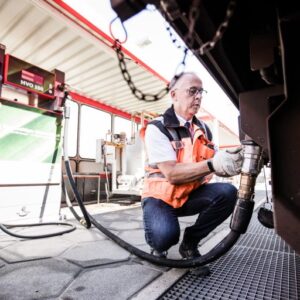 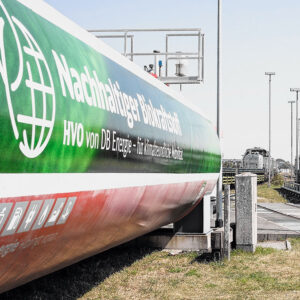 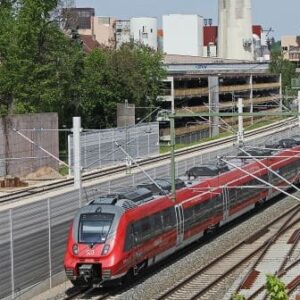 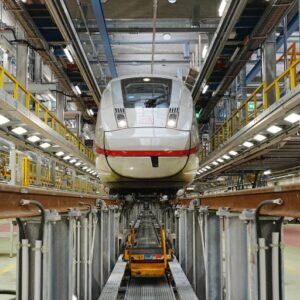