The European Investment Bank is evaluating a project to modernize the Maribor – Sentil railway line in Slovenia. It is assumed that the total cost of the work will be 260 million euros, 130 million euros  of which is financing from the EIB. This is reported by the railway magazine Railway Supply with reference to Railway Pro. 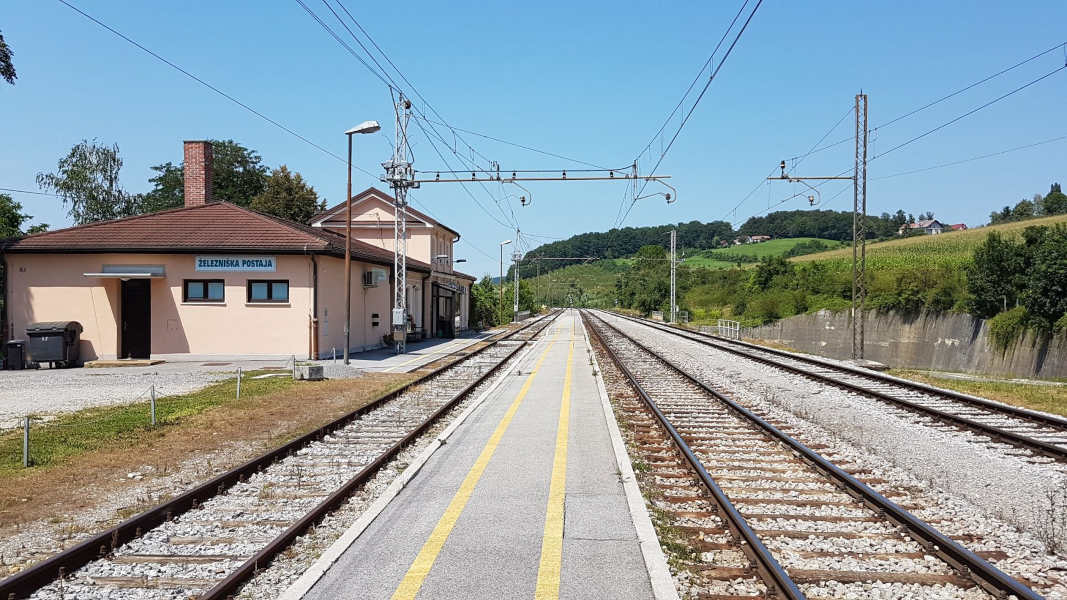 The project includes the modernization of a single-track, approximately 18 km long line between Maribor and Sentil on the border with Austria to close the existing gap in the Baltic-Adriatic corridor.

Due to the reconstruction, it is planned to increase the daily capacity of the line from 67 to 84 trains. In addition, it will be possible to increase the axle load from 20 to 22.5 tons.

Modernization of the Croatian railway line to begin in 2021