The Hungarian government and logistics company Metrans have signed an agreement to build a cargo hub in Zalaegerszeg, in the west of the country, close to the borders with Austria, Slovenia and Croatia. The terminal is planned to be created on the routes to the Adriatic ports of Trieste, Koper and Rijeka. It is planned that Metrans will invest more than 40 million euros in the project, including a grant from Hungarian organizations in the amount of 11 million euros. This is reported by the railway magazine Railway Supply with reference to the Railway Gazette. 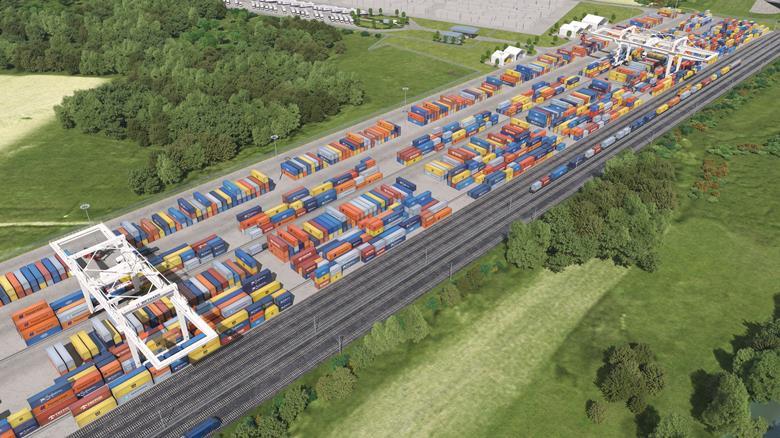 “These large financial investments demonstrate how important Hungary is for our further development,” says Peter Kiss, CEO of Metrans. According to the company, the volume of container traffic by rail in Hungary has been steadily growing in recent years. The terminal in Budapest, opened in 2017, handled 250 thousand TEU in the first year, but in 2019 its turnover increased to 425 thousand TEU.

Construction is expected to begin this fall, with the first phase going into operation in 2023.

The facility will create about 120 new vacancies.