In Germany, they began to create “digital twins” of rolling stock, which involve automatic monitoring of the state of wagons and locomotives, comparing the data obtained with their “digital twin”, reports the railway magazine Railway Supply with reference to tzdjournal. 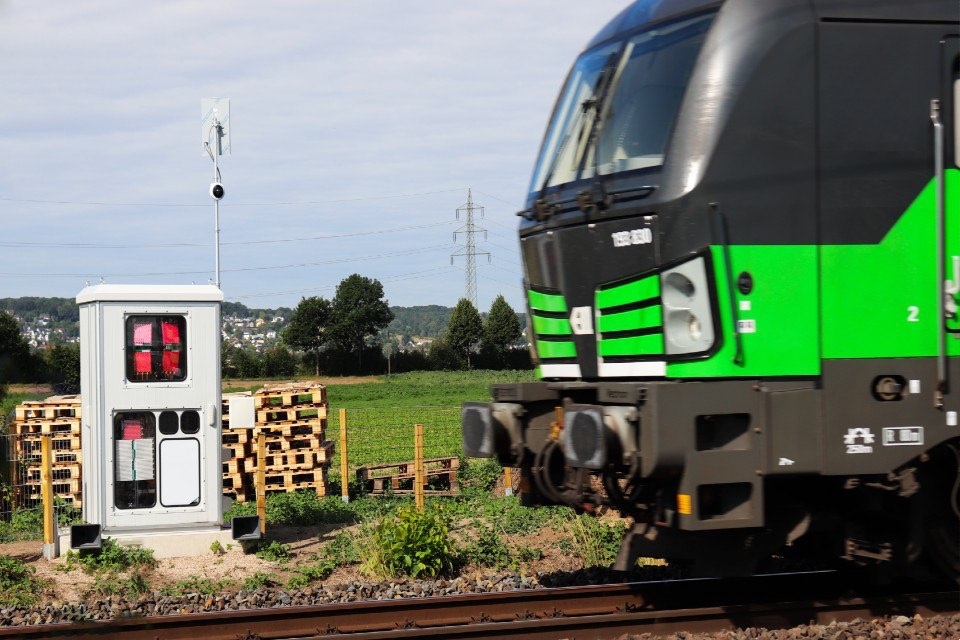 – National carrier Deutsche Bahn and Swiss Stadler are developing a virtual copy of the Flirt electric train (there are 28 such trains in the DB fleet).

Now the prototype is equipped with technologies for recording and transmitting data on the operation of air conditioning systems, doors and wheelsets. The resulting data will be used for predictive analysis in terms of breakdowns and failures. The first launch of the system is scheduled for late 2021. After being introduced on the first Flirt train, the technology is planned to be extended to the rest.

– Another project to create conditional “digital twins” of freight cars was launched by the German company RailWatch and the carrier Metrans Rail.

It assumes automatic monitoring of the condition of freight cars. Measurement systems, including cameras, lighting, laser, thermal and acoustic sensors (pictured), will record the condition of the wheel profiles, heat map, bottom and side views, and clearance. Data will be collected from each passing train, and the system will analyze the correspondence of the state of the carriage to its reference “digital” analogue, which will also be generated by this system. The research will last 2 years, the financial support of the development by the Federal Ministry of Transport and Digital Infrastructure will amount to 3.5 million. 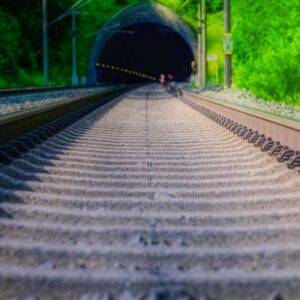 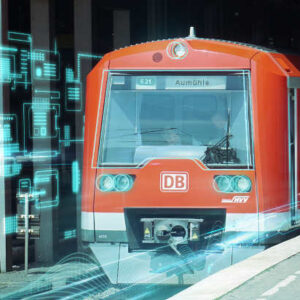 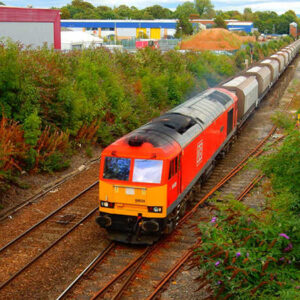