Captrain Polska put into operation a diesel locomotive of the Newag 311D type in December 2020. At the moment, the locomotive is constantly serving the route Sandomierz – Kolbushova – Sandomierz, placing PCC Intermodal wagons at the container terminal, informs Railway Supply  magazine with reference to Captrain Polska. 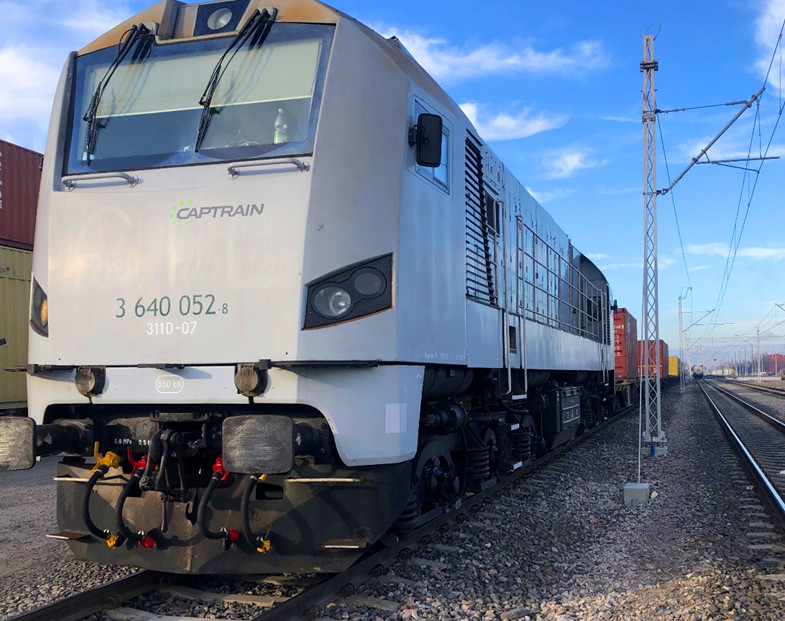 Newag 311D locomotive is a modern upgrade of the ST44 series locomotive. The locomotive has undergone a relatively large modernization in comparison with the Soviet M62 (ST44) diesel locomotives popular in Poland. The most noticeable and complete change is the change in the appearance and functionality of the locomotive body – instead of a body with an internal passage between the cabs, the passage between them is made using external platforms. Due to this use of the section transition, easier access to the engine was obtained. In addition, the front part of the locomotive received a new look. The cabins have been redesigned to make them more ergonomic and thus improve the working conditions for the drivers.

During the upgrade, a more economical General Electric engine was installed, which consumes 20% less fuel per 1000 gross kilometers compared to the older ST44 locomotives. Exhaust emissions have been reduced by adapting to UIC II standards. In total, Captrain Polska will have three locomotives of this type. 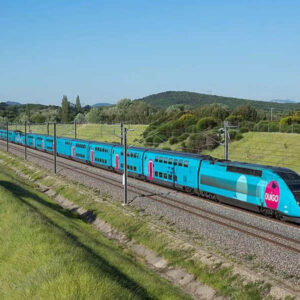 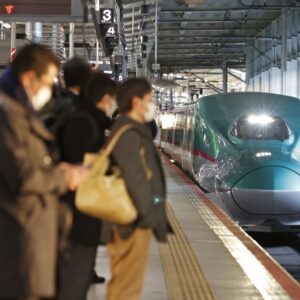 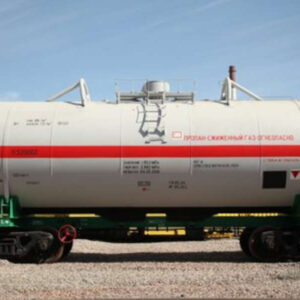 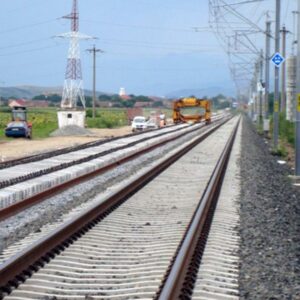