Deutsche Bahn will operate Egypt’s future high-speed network, the construction of which marks the country’s largest rail project in history. The contract is designed for 15 years and may cost several billion euros. Railway Supply magazine writes about this with reference to RailTech. 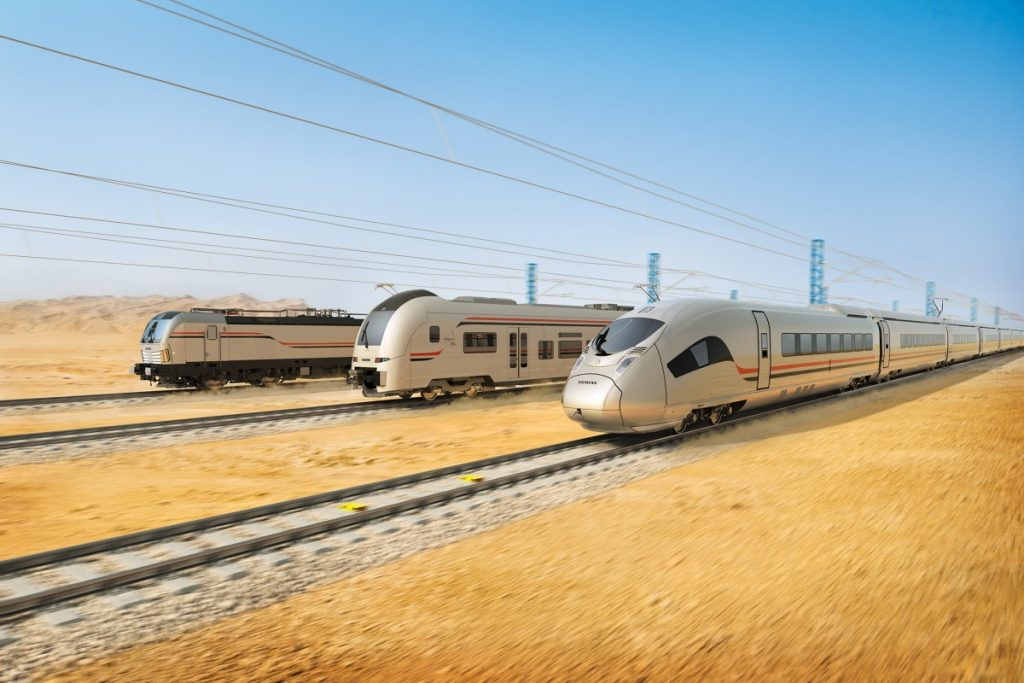 The deal was struck on the sidelines of the UN COP27 climate conference in Sharm el-Sheikh between DB International Operations (DB IO) and the Egyptian government. The North African country plans to build a 2,000-kilometer high-speed network. When completed, it will be the sixth largest in the world. The first services on the initial line in northern Egypt are scheduled for 2025.

DB will join Siemens Mobility in this project, which finalised its contract with the Egyptian government earlier this year. The company will build three high-speed lines. On all three lines, Siemens Mobility will install a Level 2 European Train Traffic Control System (ETCS) as well as a power supply system that will ensure efficient and uninterrupted power supply.

In terms of rolling stock, Siemens will deliver 41 Velaro eight-car high-speed trains, 94 Desiro large-capacity four-car regional trains and 41 Vectron freight locomotives. These trains will be operated by DB IO along with the infrastructure. To do this, the operator will establish a joint venture with local player Elsewedy Electric (EE).

Egypt is the third international market for DB IO following previous deals in Canada and India. 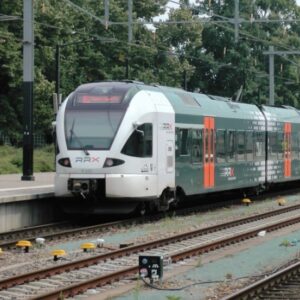 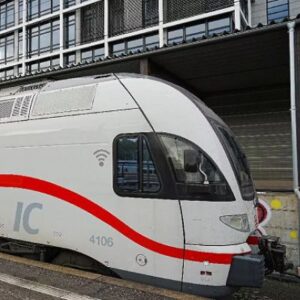 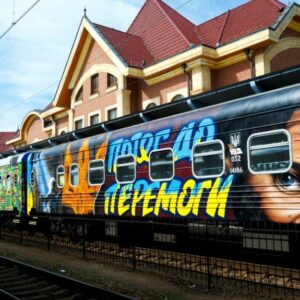 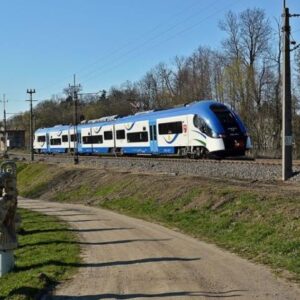