Invalid signature. The court canceled Stadler’s victory in the ÖBB’s grand contract. Stadler claims that it has used the same electronic signature hundreds of times in successful tenders in the European Union.

The local federal administrative court annulled the victory of the Swiss company Stadler in the Austrian Federal Railways (ÖBB) tender for the supply of up to 186 double-decker trains worth hundreds of millions of euros for Lower Austria and Vienna.

The reason is the use of a Swiss electronic signature, which, according to the court, is not recognized by the European Union and Austria. Alstom brought the case to court, Stadler considers the court’s decision wrong and intends to defend himself. Der Standard was the first to report the event, calling the situation “embarrassing” for the ÖBB, which will significantly delay the deployment of new vehicles.


In a statement, Stadler later called the court’s decision unexpected. “Stadler has already used this electronic signature hundreds of times, recognized by the relevant international organizations, when participating in tenders in the EU,” the company said. 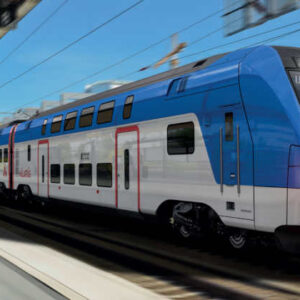