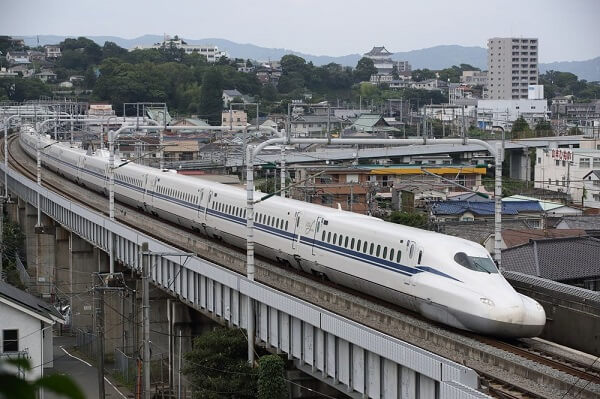 As part of the latest package, the engineering and construction division of the Indian conglomerate will build an 8-kilometer double-track section of the Mumbai-Ahmedabad High-Speed ​​Rail (MAHSR) in the state of Gujarat.

Bridges and viaducts are included in the scope of the contract, which is valued at more than $300 million. The line is expected to be completed within 49 months.

The MAHSR C-5 contract is L&T’s third package, with a total value of approximately $4.5 billion. The contractor will build two more sections with a length of 87 and 237 kilometers, respectively.

The MASHR project aims to reduce the travel time between Mumbai and Ahmedabad, which is 508 kilometers long, to 1 hour 58 minutes.

The trains are modeled after Japanese Shinkansen bullet trains. They will include the same telecommunication systems. The signaling system will also be carried over from the Japanese high-speed network. More than 90 percent of the route will be elevated, which means that 460 kilometers of the total length will be essentially viaducts. The line will also have a 7 km underwater tunnel.

The first phase of the MASHR project was scheduled to be completed in 2023 but will most likely have to be delayed due to delays in land acquisition. 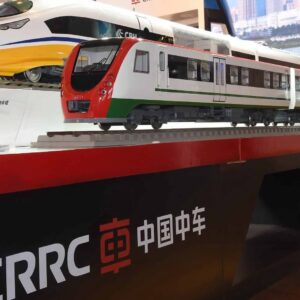 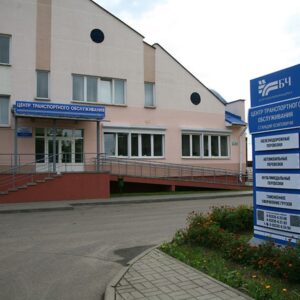