Railway Supply » War In Ukraine » As a result of the shelling of the city of Rubizhne, a tank with nitric acid exploded again

As a result of the shelling of the city of Rubizhne, a tank with nitric acid exploded again

Russian troops fired at the industrial zone of the city of Rubizhne, Luhansk region. As a result, the tank with nitric acid exploded again. 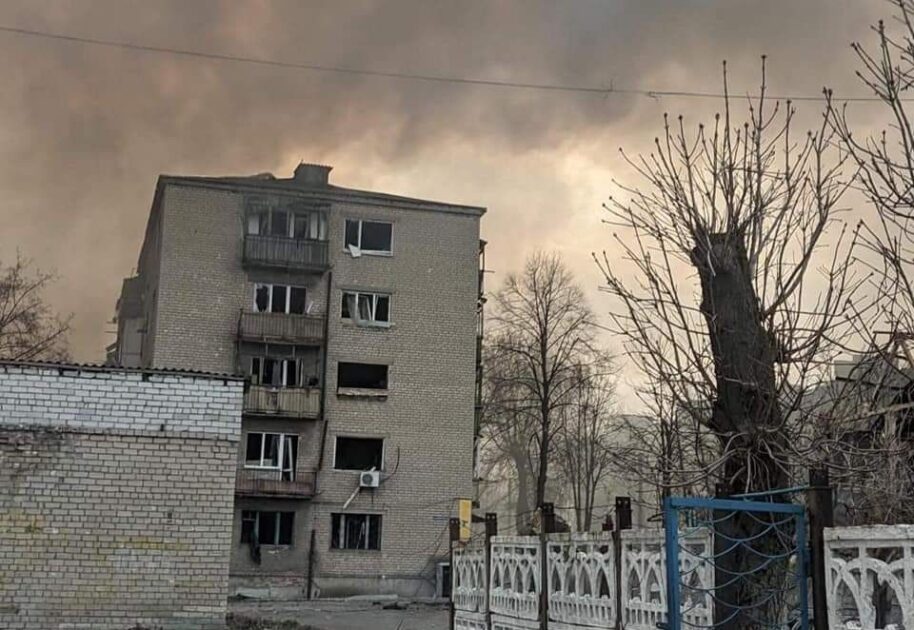 This information was published by the head of the Luhansk Regional State Administration Serhiy Gaidai, reports Railway Supply magazine.


According to him, the explosion of a tank with 4 tons of non-concentrated nitric acid occurred at 17:09. 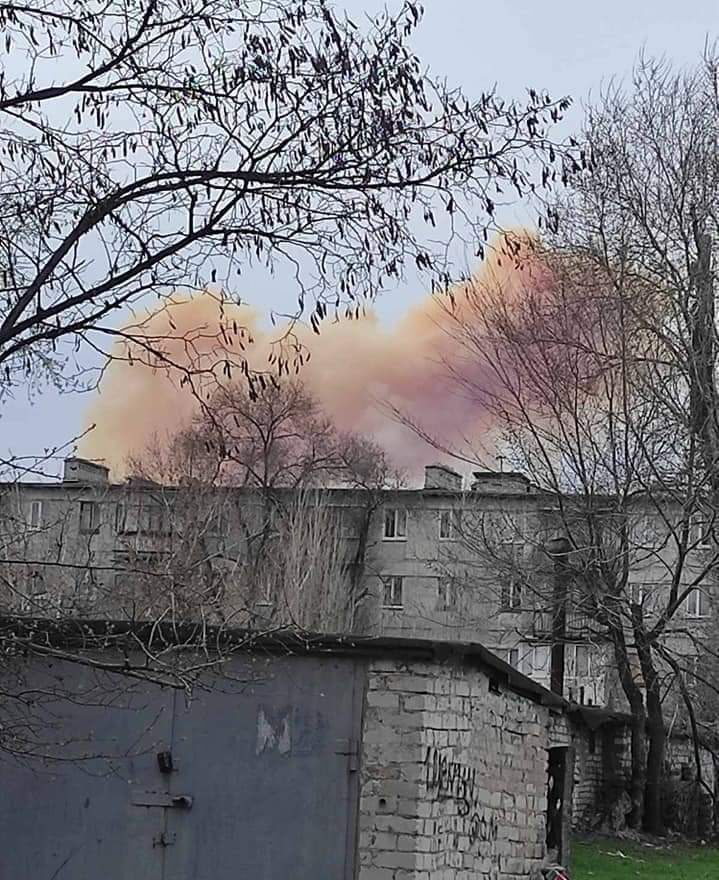 Recall that for the first time Russian troops damaged a tank with nitric acid in Rubezhnoye on April 5. 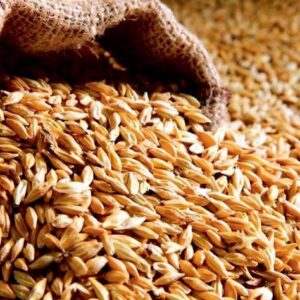 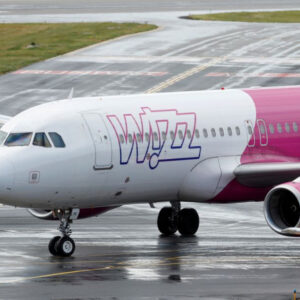 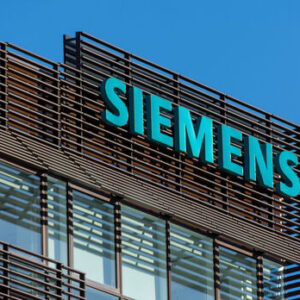