The consortium led by Alstom has completed the delivery of its ERTMS / ETCS Level 2 high-speed signaling solution for the modernized E65 railway line, which links Warsaw in central Poland with Gdynia in the north of the country. This project was based on a contract previously signed with PKP Polskie Linie Kolejowe SA, informs Railway Supply magazine with reference to Alstom.

The supply of the latest technology to a 350-kilometer railway line, which covers 35 railway stations and connects Warsaw with Gdynia, ensures the movement of trains at a speed of 200 km/h. The project, implemented by the Consortium of Companies, was one of the largest and most complex projects in the history of Polish Railways. The joint efforts of the parties involved have led to significant improvements in passenger safety and comfort, as well as in line capacity, which will help reduce train travel times.

Alstom and Thales Polska were responsible for the development and implementation of the ERTMS / ETCS Level 2 signaling solution, while Nokia was responsible for the provision of the GSM-R system. As part of the project, the Consortium modernized eight integrated control rooms, supplied remote control and traffic control systems, turnkey solutions for control centers, an integrated passenger information system and video surveillance solutions.

Sławomir Nalewajka, Managing Director of Alstom Poland, Ukraine and the Baltic States, said: “This jointly implemented project is a revolutionary achievement in the history of high-speed rail implementation in Poland. Moreover, the decision of the head of the Polish National Security Directorate to allow trains at speeds up to 200 km/h under the control of ERTMS Level 2 is the first such decision in the history of Polish Railways. We are proud to once again have the opportunity to implement a project that sets new standards for the national rail network. ”

“I am glad that the modernization of such a responsible project has been completed. Thanks to our joint solutions, we have become part of the European railway system. Poland has entered the era of high-speed railways, ”said Paweł Przyżycki, Managing Director of Thales Polska.

“In this landmark project, modern communication technologies and railway traffic control systems were introduced. Both the E65 Warsaw-Gdynia corridor and the entire Trans-European Transport Network will benefit economically and socially from the completion of this project, ”said Piotr Kaczmarek, Head of Nokia Poland. 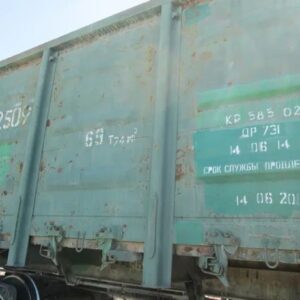 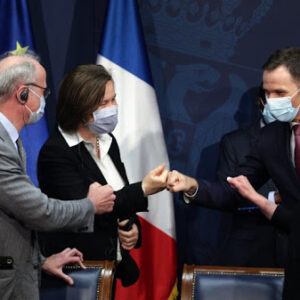 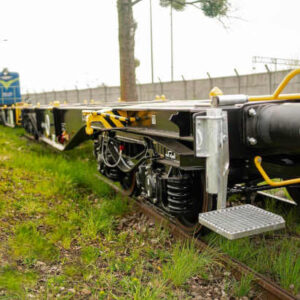 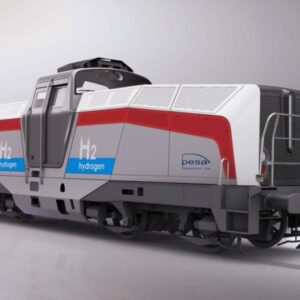