Alstom has signed a memorandum of understanding with Air Products, the world’s largest producer and supplier of hydrogen, for the use of this type of fuel in the railway transport of the Czech Republic and the creation of an appropriate infrastructure. Both companies believe that the agreement will help achieve the goals of the European Green Deal. It is reported by Railway Supply magazine with reference to zdmira. 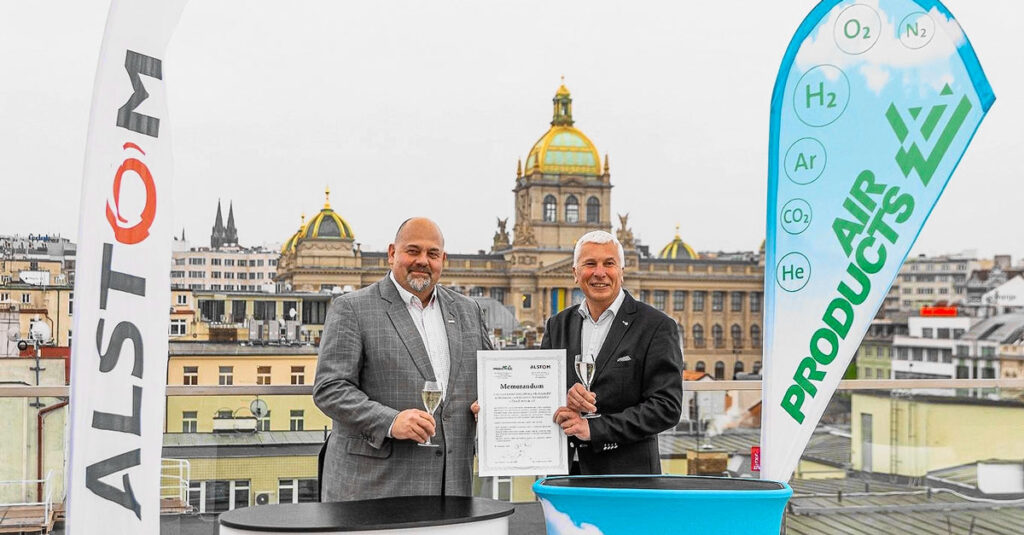 Alstom hopes that cooperation with Air Products will ensure the supply of hydrogen to filling points and help create the necessary legal framework for the commissioning of hydrogen-fuelled trains, which is not yet in the Czech Republic.

Attack on Kyiv near the railway station

In 2018, Alstom was the first in the world to commission a hydrogen-powered Coradia iLint train in Germany. Such a train has been tested in Austria, the Netherlands, Sweden and Poland. In addition to Germany, France and Italy have ordered hydrogen fuel cell trains. In May 2022, the Coradia iLint train was demonstrated in the Czech Republic and Slovakia.

Coca-Cola bottling company to ship 2.5 million cans and bottles per day by rail 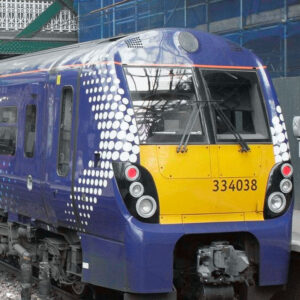 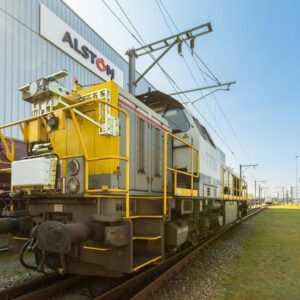 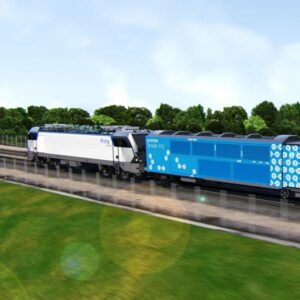 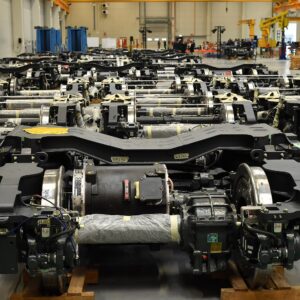