The French concern Alstom welcomes the ratification of the intergovernmental agreement between France and Ukraine on financing the supply of 130 freight electric locomotives for JSC “Ukrzaliznytsia”, the company’s press service said.

“The next important step is to conclude commercial agreements in the second half of 2021,” the company said, according to Railway Supply.

According to the report, this will allow Alstom to start supplying locomotives to the Ukrainian market, which will also provide for the localization of 35% related to the production and maintenance of electric locomotives. As previously reported, the Verkhovna Rada ratified the contract for the supply of Alstom electric locomotives. 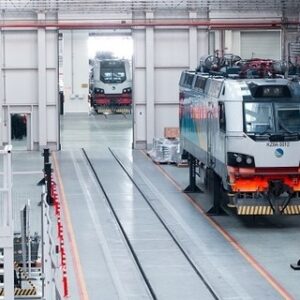 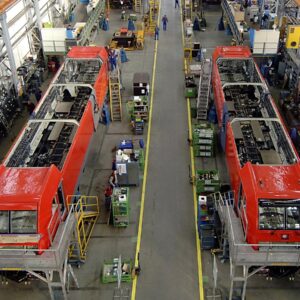 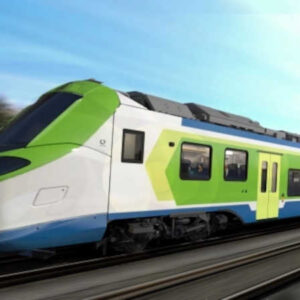 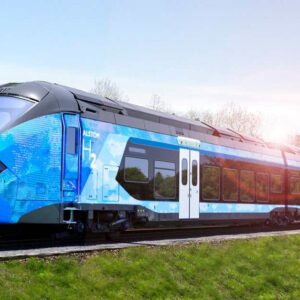 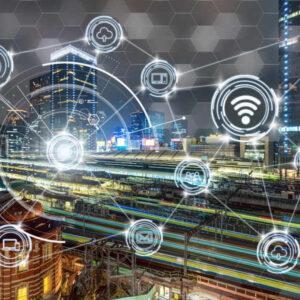 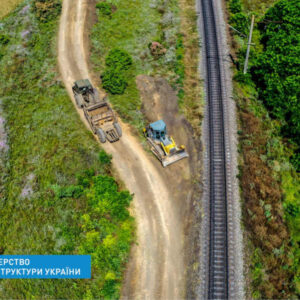