Transport Technologies company has bought out 30% of the authorized capital of the Aktobe Rail Plant from the Samruk-Kazyna group of companies, as railway magazine «Railway Supply» reports citing Kursiv.kz 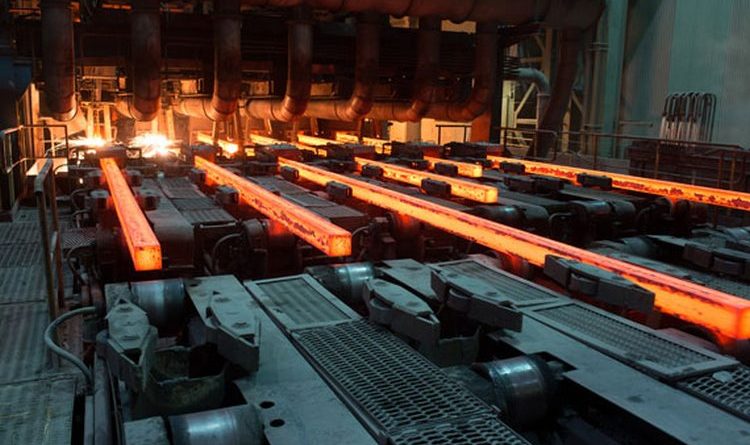 Previously, 30% of the authorized capital of the Aktobe Rail Plant belonged to Remlokomotiv, a subsidiary of KTZ. Transport Technologies company already owns a 70% stake in the company since its foundation.

The privatization of the share of the national company in  Aktobe Rail Plant  was carried out within the framework of the Comprehensive Privatization Plan for 2016-2020, Samruk-Kazyna reported.  9.5 billion tenge will be distributed according to the decision of the sole shareholder of the fund – the government of the Republic of Kazakhstan.

The construction of the Aktobe Rail Plant began in the fall of 2013, commissioning took place in the summer of 2016. The production capacity of the enterprise is 200 thousand tons of rails and 230 thousand tons of standard sections. Now ARBZ is the only plant in the Eurasian Economic Union for the production of high-strength rails up to 120 meters long. In addition to the state railway operator “Kazakhstan Temir Zholy”, products are purchased by Russia and Uzbekistan.