Siemens and its partners have launched the safe.trAIn research project, which aims to create AI-based methodologies for unmanned regional trains. It is reported by Railway Supply magazine with reference to the Global Railway Review. 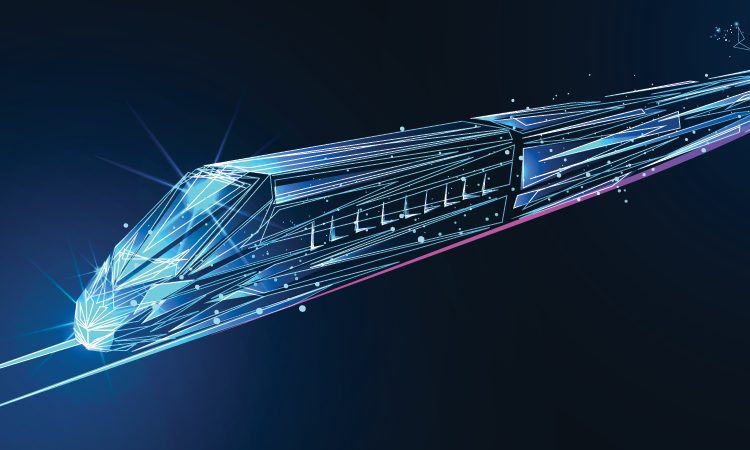 It was announced that Siemens and 16 partners will contribute to the development of unmanned control of regional trains using artificial intelligence (AI) in a project that will last until the end of 2024. The safe.trAIn project, which is subsidized by the German government, has a budget of 23 million euros for this task. Solutions to meet the requirements in this highly regulated and standardized environment can significantly increase the efficiency and sustainability of regional rail transport.

The transport sector plays a critical role when it comes to achieving climate change goals. As part of the German federal government climate-action programme, Germany aims to reduce CO2 emissions by 40-42% from 1990 levels by 2030, to 95-98 million tons of CO2.

To achieve this goal, it will be necessary to make the offers of passenger rail transport more attractive. Building new railway lines, which take 20 to 30 years from planning to commissioning, is very time consuming and costly. As a result, the digitization and automation of train operations within the existing rail network is a key lever to quickly achieve successful results.

Traditional automation technologies alone are not enough to ensure the fully automatic operation of railways. However, artificial intelligence offers great potential in this area. The problem, which still remains unresolved, is to find a practical way to link AI methodologies with the requirements and approval processes that are applied in the railway environment. This is where the German government-subsidized safe.trAIn project comes into play. This project aims to lay the groundwork for the safe use of AI for unmanned rail vehicles and thus address a key technology issue hindering the adoption of unmanned rail transport. 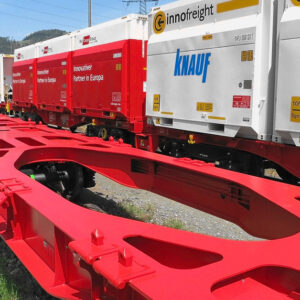 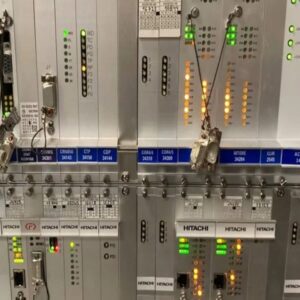