Railway Supply » Russian Railways » According to the results of the year, the supply of powerful locomotives for BAM was not increased

This year, 28 locomotives of the 3TE25K2M series arrived on the mainline. Earlier it was assumed that RZD will adjust plans and purchase 22 more such locomotives.

This was reported by the railway magazine Railway Supply with reference to RZD Partner.

3TE25K2M locomotives are used to drive high-weight trains – up to 7.1 thousand tons. This vehicles, in particular, are involved in increasing the export of coal from the Elgin field in the direction of the ports of Primorye and Khabarovsk Region.

For 10 months the load of coal products from this region increased 3.2 times and reached almost 12 million tons.

At present, about 80 3TE25K2M locomotives are assigned to the railway. 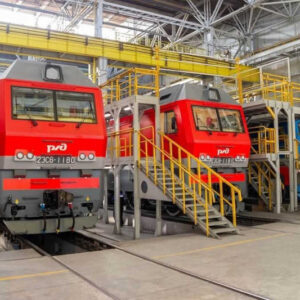 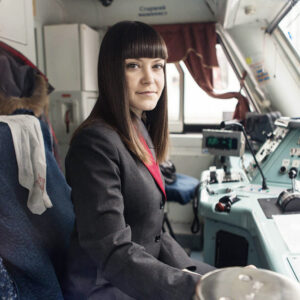 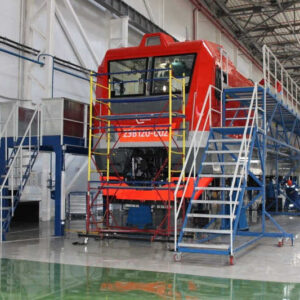 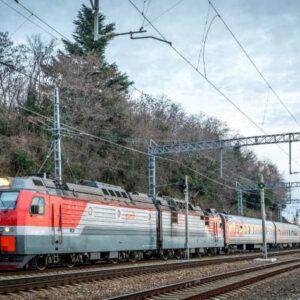