During the event, Mr. Gennady Shepordei thanked the former manager of the company, Mr. Adrian Onchana, for his work and congratulated him on the success in the complex activities of the new CEO, reports Railway Supply magazine, citing CFM.

In turn, Oleg Tofilat thanked for the trust and assured that he would make every effort to correct the situation on Î.S. “Calea Ferată din Moldova” 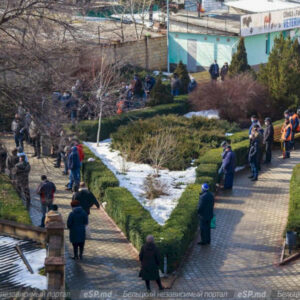 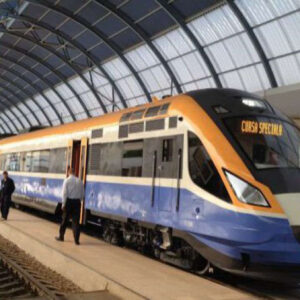