Ex-Deputy Minister of Infrastructure of Ukraine for European Integration Viktor Dovgan recalled that projects to modernize the track from the border to Lviv and Kovel to the European standard are described in the National Transport Strategy and require more than $75 million in investments, informs Railway Supply magazine, citing Interfax-Ukraine agency. 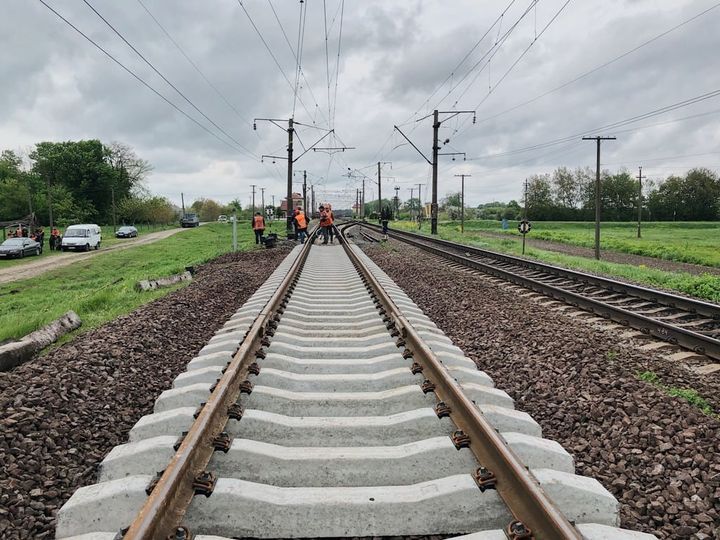 At the same time, he expressed doubt whether there would be enough funds for larger projects to connect large cities of Ukraine.


“I discussed in more detail the projects for extending the European gauge in Ukraine – there will not be enough money for construction to Kyiv or Odessa … Investments in such a large-scale project are unlikely, because 1 km of the European route is 1 million euros plus rolling stock. It is necessary to make short connections: Lviv, Mukachevo, Chernivtsi. It is important to adopt a plan of action of the national transport strategy, projects with multimodal terminals are spelled out there. But it is unrealistic to make a European track to Kyiv or Odessa at this stage,” Viktor Dovgan commented.

At the end of 2020, in the investment plan of the Cabinet of Minister, there were two potential sections with the European standard of 1435 mm track presented: Sknilov-Mostyska and Kovel-Yagodin-state border. The estimated cost of the first project is 20.8 million dollars, the second – 54.2 million dollars.

The ex-official added: “We must also remember about our 1520 mm track, which enters Poland in Slavvvov and to Galats to Romania. There, Ukrainian exporters can build terminals and dry ports to accumulate products.”

It is noted that at a government meeting on Tuesday the Prime Minister of Ukraine Denys Shmigal said that Ukraine would gradually switch to the European gauge in order to connect the Ukrainian railway with the EU. First, we are talking about connecting large nodes and large cities, then a gradual expansion throughout the country is provided. The Minister of Infrastructure Alexander Kubrakov recently expressed the same opinion.