In 2020, the regional branch “Southern Railway” JSC “Ukrzaliznytsya” repaired 201 km of track and 147 turnouts. In particular, the railroad workers have replaced 48 sets of turnouts with new ones at the stations Shebelinka, Basy, Zaoskolye, Grebenka, Grakovo, Kremenchug, Solonitskaya, Lubny, Lozovaya and others, informs Railway Supply magazine with reference to the press center of the Southern Railway. 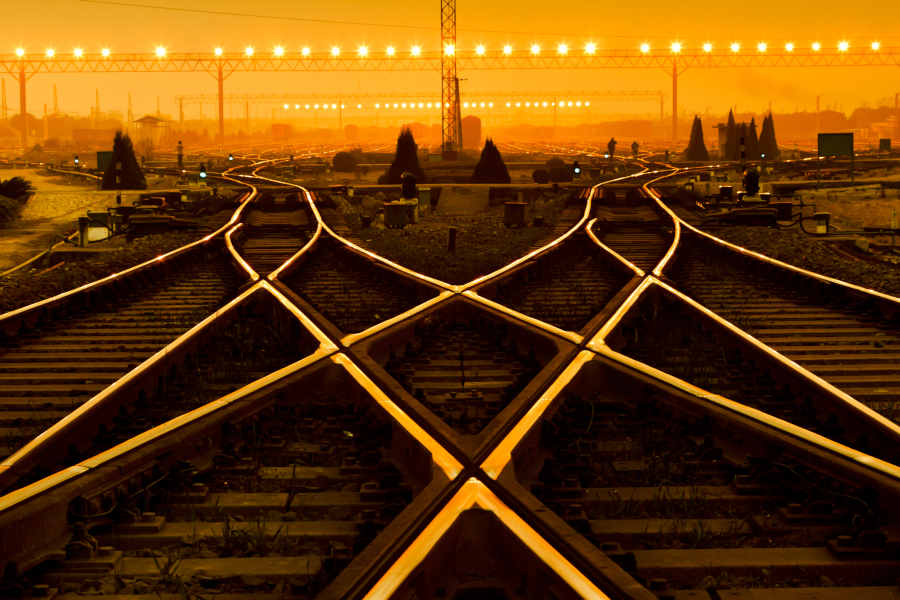 The main repair and track works last year were focused on the directions Kharkov – Grebenka, Kharkov – Kremenchug and Kharkov – Kupyansk.

In 2021, it is planned to reconstruct and repair more than 157 km of track and 130 turnouts on the Southern Railway. 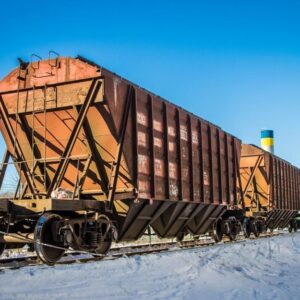 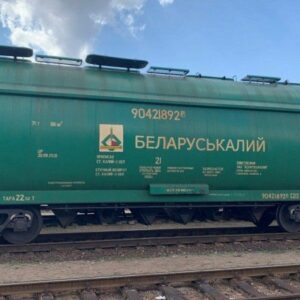 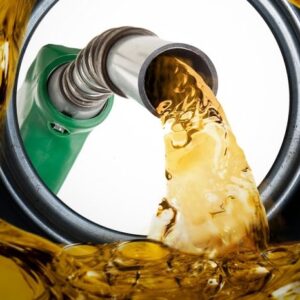 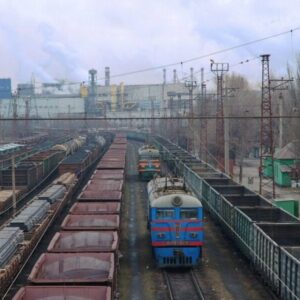