The railway car dumper returned to service after overhaul. Investments in its renovation amounted to 56,2 million UAH.

“Due to the reconstruction of the key units of the coal preparation shop, the company unloads the wagons in time, maintaining the rhythmic work of the shop and the entire coke production,” said Alexander Tretyakov, General Director of Zaporozhcoke.

During the overhaul of the car dumper, the coal preparation shop changed the technological scheme for unloading coal concentrates, performing unloading by only one car dumper with a turnover of 50-60 cars per day. Now Zaporozhcoke has fully commissioned the second unit and the workshop is unloading 100-130 wagons with a volume of 65-68 tons each, as «Railway Supply» informs with reference to the company’s website

Find the latest news of the railway industry in Eastern Europe, the former Soviet Union and the rest of the world on our page on Facebook, Twitter, LinkedIn, read Railway Supply magazine online.
Wagons repair 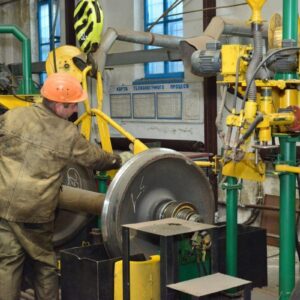 A car repair plant may be opened in Smela 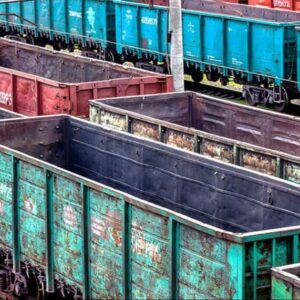