UZ increases the number of bogies for the European gauge

Export shipments through the UZ network have now been completely reoriented to the western border crossings. 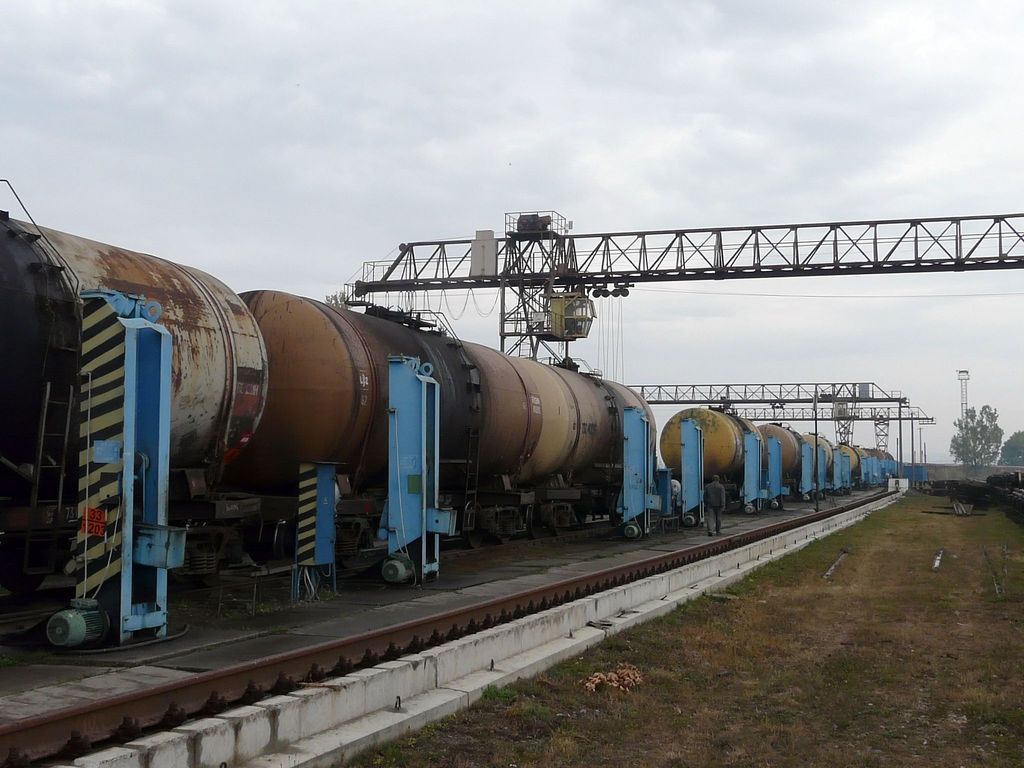 According to the Railway Supply railway magazine, the railway workers discussed ways to increase loading and transportation in this direction with representatives of the grain transportation market during an online meeting on Thursday, April 7.


According to Valery Tkachev, Deputy Director of the Department of Commercial Work of Ukrzaliznytsia JSC, the company has now increased the number of bogies for rearranging freight cars on the European standard gauge to 800 units.

“This is enough to rearrange 400 wagons. Next month, we will increase the number of bogies by another 800,” the official said.

He also added that UZ representatives are holding meetings with colleagues from neighboring countries to improve cooperation. Indeed, in many respects, adjacent railways were not ready for such an increase, reports Rail.insider.

During the meeting, several proposals were made by the business community.

Thus, the president of the Ukrainian Grain Association, Nikolai Gorbachev, stressed that grain elevators could double the load if work on them did not stop with the onset of curfew.

At present, the issue of an appropriate appeal to the military-civilian administrations of the regions is being resolved.

In addition, the chairman of the Association of Taxpayers in the Ternopil region, Ivan Iskersky, suggested contacting the State Customs Service with a proposal, given the large flow of wagons at the borders, to carry out the necessary procedures also on Saturday and Sunday.

During the online meeting, the participants also constructively discussed phytosanitary control issues with a representative of the relevant service.

The Office of the Prosecutor General of Ukraine seized 17.8 thousand wagons of the Russian Federation and Belarus