UZ expects to receive first recommendations from Deutsche Bahn by 2022

UZ expects to receive the first recommendations from Deutsche Bahn on passenger transportation by 2022.

This was stated by Vladimir Shemaev, deputy director of investment activities of the UZ. According to him, the project of cooperation with DB will be structured in three stages. The first will include consulting. In particular, how to prepare UZ for the PSO market, that is, a model for organizing socially significant transportation, reports Railway Supply magazine.

They are also talking about the preparation of business plans for long-distance and suburban traffic for the next five years, which should help UZ to create transparent forecasts for passenger traffic.

Almost every 170th Ukrainian is a railway worker!

In addition, the Germans must provide UZ assistance with viewing the technical requirements for passenger rolling stock.

The deadline is set until the end of February 2022, but the company expects to get the main results before January 1, 2022. The second phase will begin in 2022.

It provides for operational management, but this does not mean that UZ will transfer control to German specialists, Shemaev noted. The decision to continue cooperation, in any case, will be taken by the shareholder, that is, the Cabinet of Ministers. It also should be agreed by supervisory board. And if it is adopted, then, most likely, within the framework of agreements between the governments of Ukraine and Germany, it will be possible to send DB top managers to the management of the passenger vertical to implement the proposed initiatives.

For example, this was done in Kazakhstan, but only in the passenger direction. However, unbundling took place there, that is, the separation of the passenger vertical into a separate business unit.

Therefore, in Ukraine, most likely, it can still be about the entry of German specialists into the top management of the passenger vertical of the holding. At the third stage, when the passenger operator UZ reaches the level of investment attractiveness, DB can enter the capital. In particular, the Germans can be attracted as a strategic investor to create a joint operator with more ambitious goals, for example, entering the international transportation markets.

However, UZ sees such a prospect no earlier than in 10 years. In August JSC “Kyiv Electric Car Repair Plant” JSC “Ukrainian Railways” announced its intention to conclude an agreement with “DB Engineering & Consulting GmbH” on consulting services for the carrier. The transaction value is € 1,080,000.

Ukrzaliznytsia will pay a million euros to Deutsche Bahn for consultations 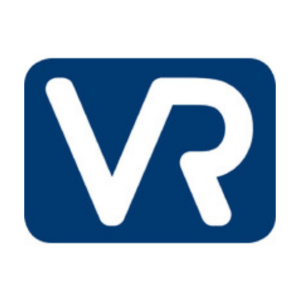 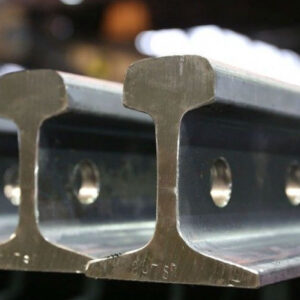