The theoretical capacity of all railway transshipment terminals at the border is 731 wagons with grain cargo per day. 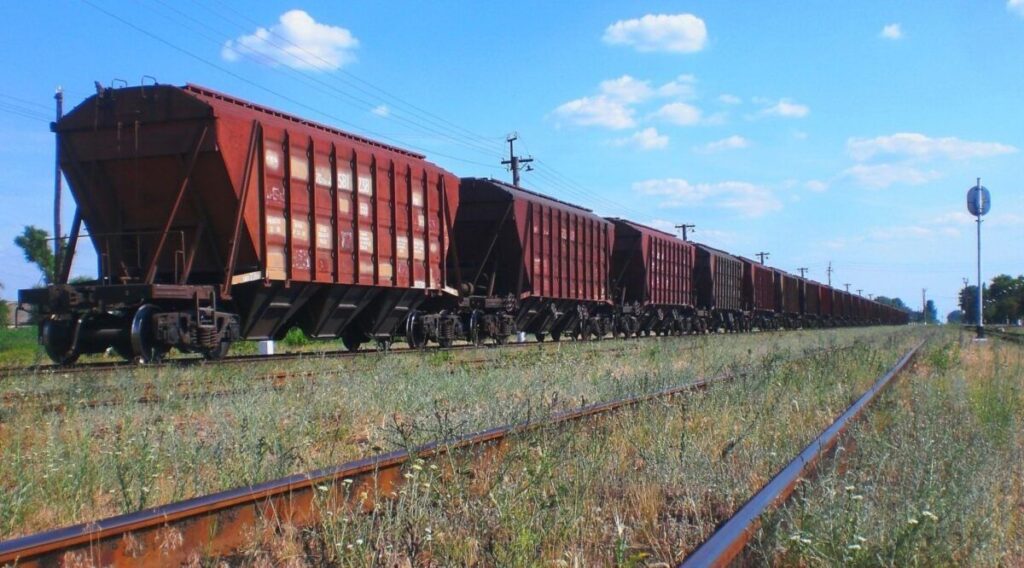 Such data was published by Valeriy Tkachev, Deputy Director of the Department of Commercial Work of JSC Ukrzaliznytsia, during the online conference “Efficient Elevator in a Period of Martial Law”, Railway Supply reports.

Ukrzaliznytsia is taking all possible measures to improve the transportation of goods through the western border crossings.

Difficulties arise primarily because of the different width of the track. So you have to either reload the goods or change the bogies of the rolling stock.

According to Valery Tkachev, theoretically UZ can transfer 731 wagons with grain per day. This is twice the current actual volume: now it is possible to transfer an average of 357 wagons of grain per day.

At the same time, Ukrzaliznytsia has equipped four points for changing wheel sets, where it has increased the number of bogies to 1.7 thousand units. Theoretically, now the possibility of replacing bogies is 270 wagons per day.

However, according to the representative of Ukrzaliznytsia, even with this, it will be possible to increase the volume of grain transportation by rail only up to 1.5 million tons per month.

About the same amount can be transported by road and water transport. Thus, this is almost half what the country exported before the military aggression of the Russian Federation.

Valery Tkachev also expressed doubt that it would be possible to take out the remains of the crop. If in the near future the world community fails to help Ukraine with the unblocking of seaports, grain market participants will have to think about expanding the capacity for storing agricultural products.

As previously reported, UZ plans to export 1.5 million tons of grain per month until autumn. 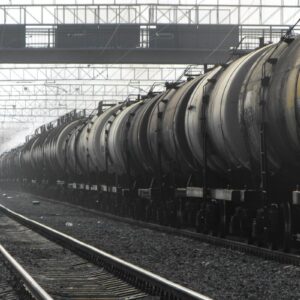