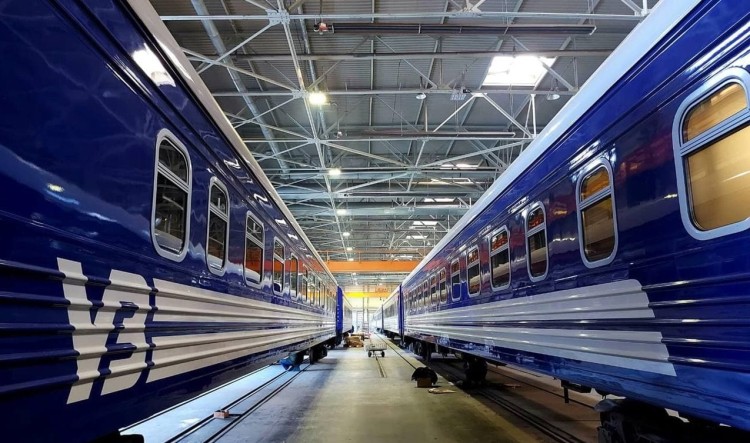 This is reported by the railway magazine Railway Supply with reference to the press service of the plant.

In total, in 2021, the company has already received 15 out of 100 new cars purchased from the state budget, according to the official website of the company. Until the new year, these cars will travel on the route from Kyiv to Uzhgorod.

This will facilitate travel to a number of ski resorts in one of the most popular destinations among Ukrainians. 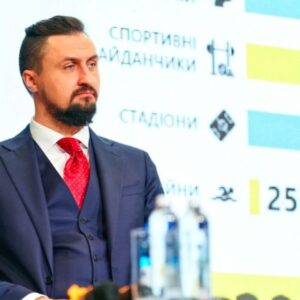 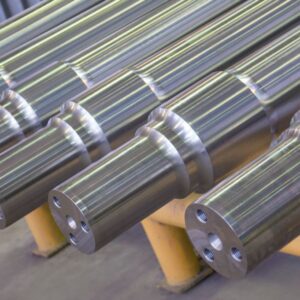