Ukrzaliznytsia increases the number of repaired electric locomotives at its enterprises

Ukrzaliznytsia increases the number of repaired electric locomotives at its enterprises

After a major overhaul Zaporizhia Electric Locomotive Repair Plant sent an electric locomotive of ChS4 Series No. 078 to the production unit of the Kiev-Passenger Locomotive Depot (South-Western Railway branch of Ukrzaliznytsia). This is reported by Railway Supply magazine referring to company. 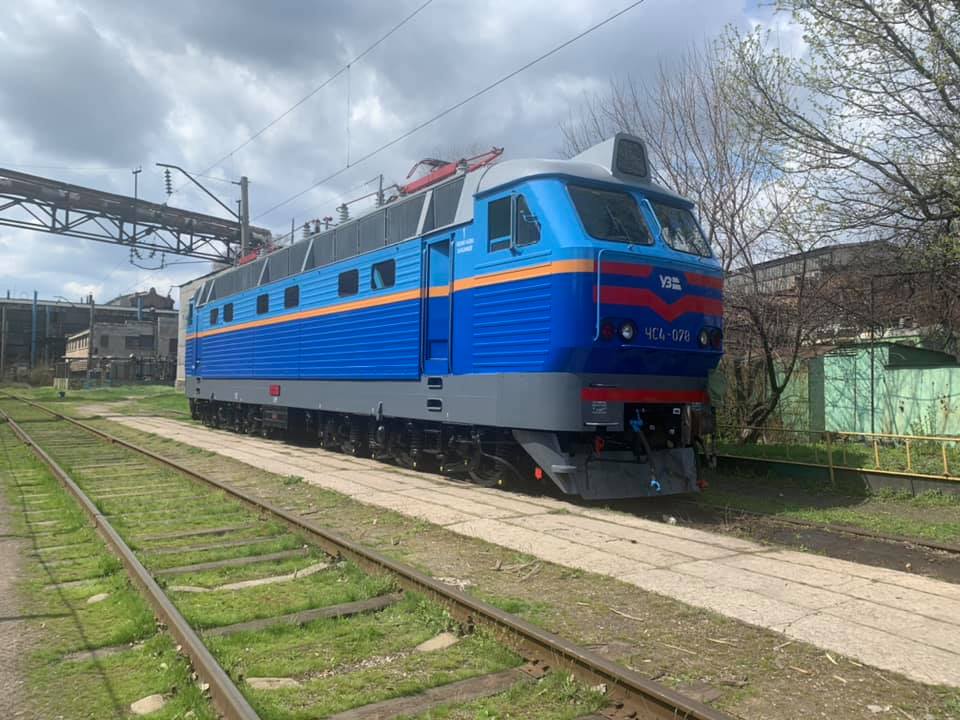 The plans of Zaporizhia Electric Locomotive Repair Plant for 2021 include the repair of 80 electric locomotives, 441 traction motors, 292 wheelsets, 562 auxiliary machines and units. 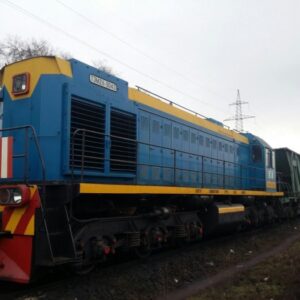 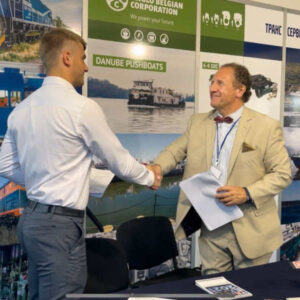 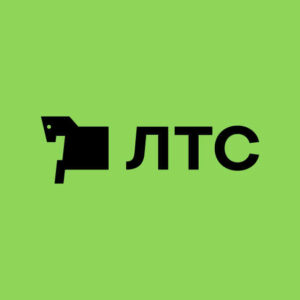 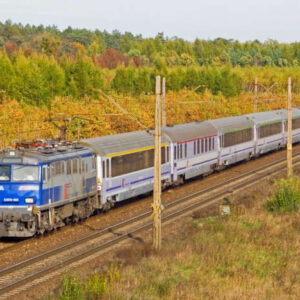