The Verkhovna Rada adopted the Decree of President Volodymyr Zelensky on the implementation of the decision of the National Security and Defense Council of May 11 on the forced seizure of objects of property rights of the Russian Federation and its residents in Ukraine. 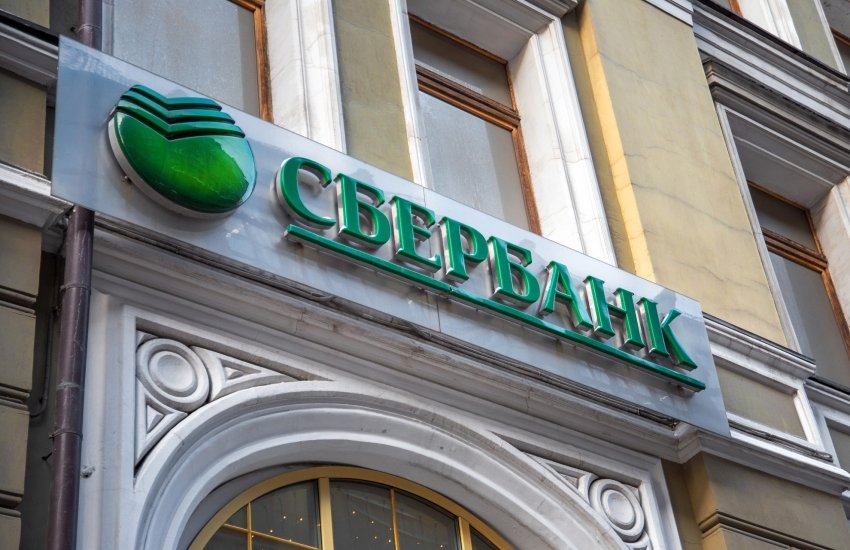 It is reported by the railway magazine Railway Supply with reference to delo.ua.


On May 12, 334 deputies voted for the corresponding bill No. 7371, the people’s deputy from Golos Yaroslav Zheleznyak said. The adopted law enters into force on the day of its publication. It is specified that this decree itself was not published on the President’s website, however, a scanned copy of it was made public on the website of the Rada.

The decision of the National Security and Defense Council refers to the confiscation of 99.77% of Prominvestbank, owned by the Russian state corporation VEB.RF, and 100% of the International Reserve Bank (formerly Sberbank, a subsidiary of Sberbank of Russia).

In addition, creditor claims for almost UAH 14.9 billion will be confiscated from the former Sberbank, and UAH 935 million from Prominvestbank. In addition, both financial institutions will lose funds in savings and correspondent accounts, domestic government bonds and certificates of deposit issued by the National Bank of Ukraine.

The Cabinet of Ministers and the Deposit Guarantee Fund with the participation of the NBU were instructed to nationalize these assets within 10 days after the publication of the Presidential Decree.

In turn, as reported by the Russian media, Sberbank of the Russian Federation has already reacted to the decision, stating that it will initiate investment arbitration against Ukraine with a claim for damages on the basis of an agreement between the Russian government and the Cabinet of Ministers of Ukraine on the promotion and mutual protection of investments from 1998.

As previously reported, by a court decision, they planned to recover $40.55 million from UZ in favor of Sberbank.