Turkey invested 13.6 billion Turkish lira ($ 1.7 billion) in railways in 2020. This was stated by Minister of Transport and Infrastructure Adil Karaismailoglu at the ceremony of starting the construction of the T1 tunnel of the Eshme-Salihli section of the Ankara-Izmir high-speed highway. This is reported by the railway magazine Railway Supply referring to Turkish railway. 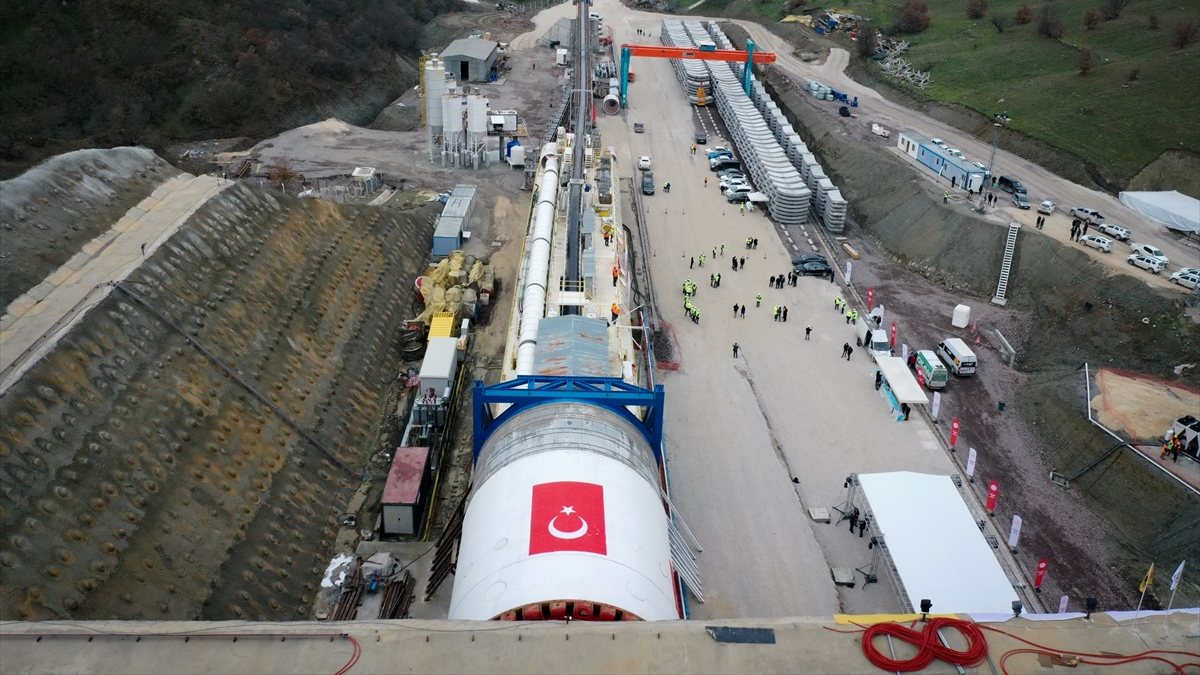 The minister noted that over the past 19 years, investments have reached about 1 trillion lira (130 billion dollars). He noted that the railway is part of the state policy of the country.

According to Adil Karaismayiloglu, in the period from 1950 to 2003 only 945 km of tracks were built. Today the length of the network has been increased to 12.8 thousand km. Last year alone, 8.6 km of tunnels and 5.2 km of viaducts were built.

Currently, work is underway to introduce high-speed passenger traffic. Construction work continues on a total of 3.5 thousand km of lines. In particular, the construction of the Ankara-Sivas line is nearing completion.

As for the Ankara-Izmir line, its length should be 624 km, travel time – 3 hours 30 minutes. 49 tunnels with a total length of 41 km will be opened on the route. At the moment, infrastructure work has been completed by 42%. 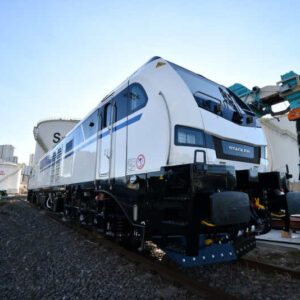 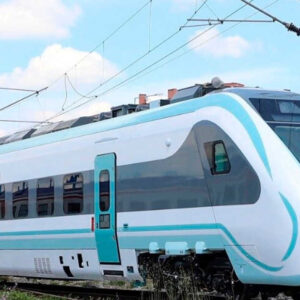 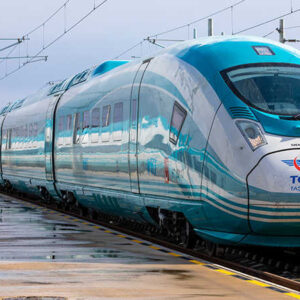