The Free Trade Union of Railway Workers of Ukraine (VPZU) informed the head of government and the Minister of Infrastructure of Ukraine about the announcement of a pre-strike state at the enterprises of JSC Ukrzaliznytsia. 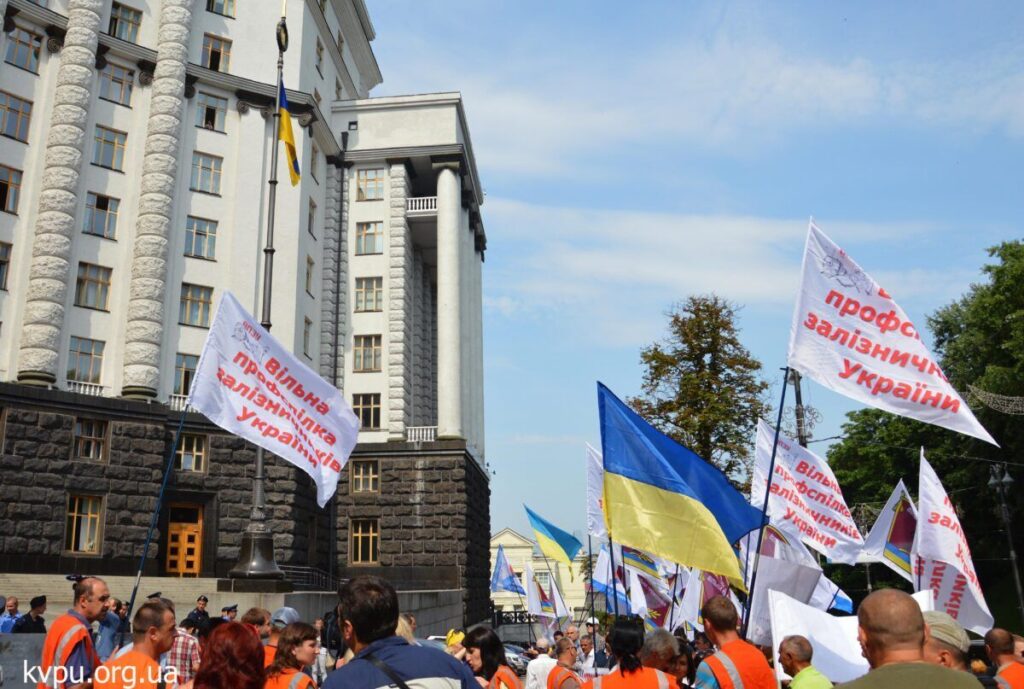 This decision was made by the central body of the VPZU. It also created a six-member strike committee, reports Railway Supply.

“The complete absence of social dialogue between VPZU and the board of JSC “Ukrzaliznytsia” made it necessary to resort to such a radical means of fighting for their rights”, the message says.

As previously reported, the Dutch machinists are threatening to strike. At the same time, the German machinists’ union went on strike three times in the past month. 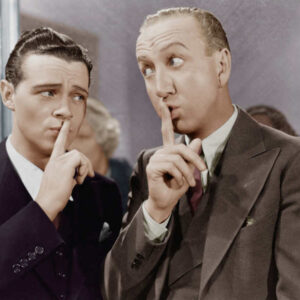