Since the beginning of the year, the public has been watching a strange chain of deaths of high-ranking officials. After the oil and gas industry, it is the Russian Railways turn.

On September 28, it became known about the strange death of Pavel Pchelnikov, a top manager of the Russian Railways, who held the position of director of communications at the subsidiary company “Digital Logistics” LLC, which specializes in freight transportation. This was reported by the Railway Supply magazine with reference to the Russian mass media.

In the morning, the Pchelnikov’s body was discovered on the balcony of his apartment. According to the preliminary review, there are reasons to believe that Pchelnikov committed suicide. Pchelnikov was 52 years old. The reasons that pushed the millionaire to do it are unknown.

Later, Pchelnikov’s death was confirmed by the company. This is already the seventh suicide of a Russian top manager since the beginning of 2022. 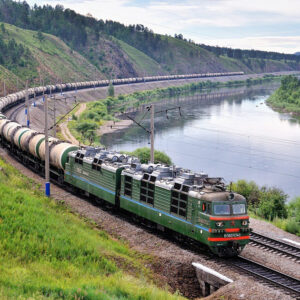 Russian Railways loses about 10% of cargo due to war 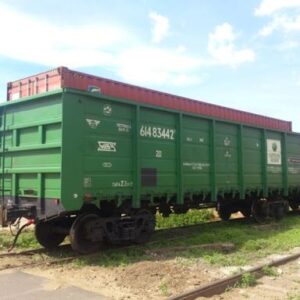 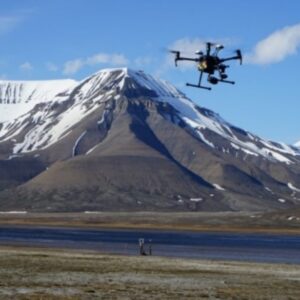 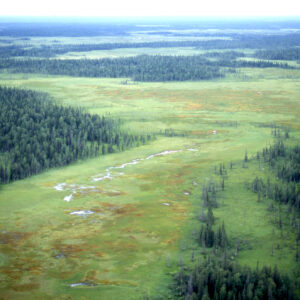 Belkomur railroad. There is a will, but no money