The occupiers appointed the “director” of the Berdyansk port

In the temporarily occupied Berdyansk (Zaporizhzhia region), a “director” of the commercial seaport was appointed. 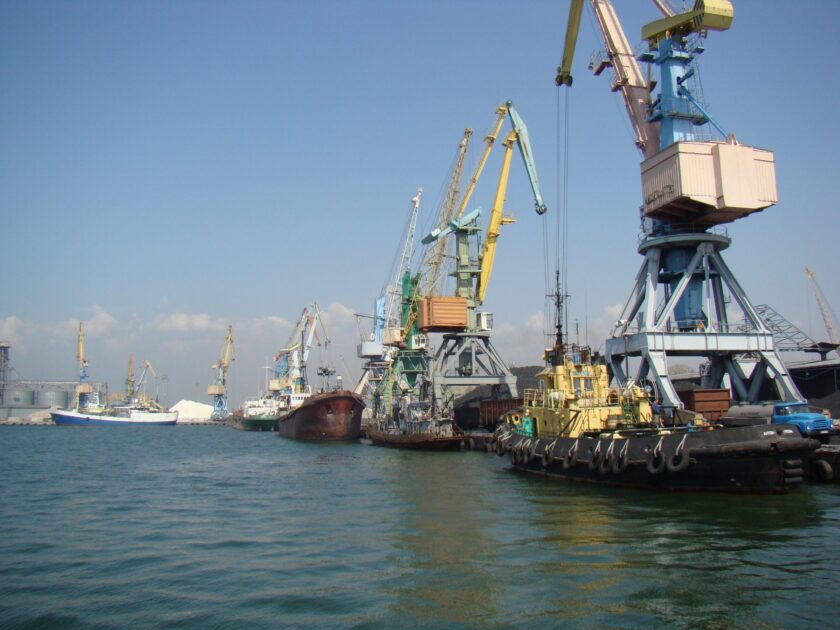 This is written by the railway magazine Railway Supply.


Vladimir Stelmachenko, a former worker of the port security service, “headed” the enterprise.

It is noted that he was a volunteer of “Azov”. “Repeatedly participated in the Azov exercises on tactical and sniper shooting at the Urzuf training grounds, the villages of Novopetrovka and Azovsky,” the message says.

After the occupation of the city of Berdyansk by Russian troops, according to local sources, he agreed to become the director of the port.

Recall that since February 27, the city of Berdyansk has been occupied by the Russian Federation. At the same time, on March 15, it became known that grain was taken out of the port.

In addition, the aggressor country began to deliver and unload military equipment in the port of occupied Berdyansk to attack Ukrainian cities. However, on March 26, a landing ship of the Russian Federation was destroyed in the port.

At the end of April, MIU officially closed 4 ports, including Berdyansk.