Money to increase the authorized capital of the “Railway of Moldova” is proposed to be taken from the EIB loan.

This is reported by the railway magazine Railway Supply with reference to NOI.md.

The Moldovan government is going to allocate 17.17 million euros to the national railway operator. This is a loan provided by the European Investment Bank as part of a project to acquire locomotives and restructure the railway infrastructure.

The allocated money will be capitalized as the payment of the last installment for the purchased electric locomotives for the “Railway of Moldova” and an advance payment for the repair of work on the section “Bendery – Causeni – Basarabeasca – Etulia – Giurgiulesti”. 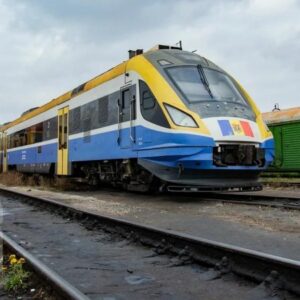 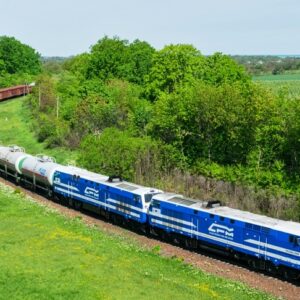 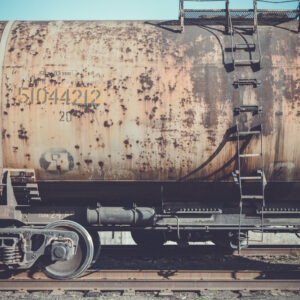 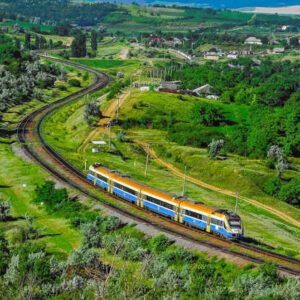 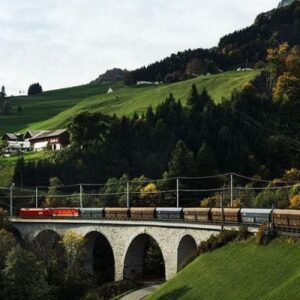 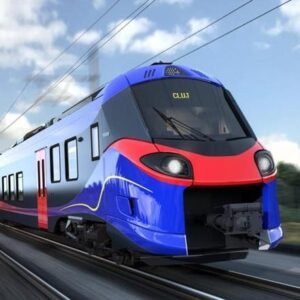 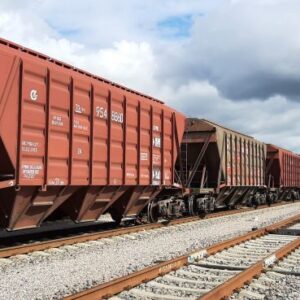