The enemy uses the railway to move troops and equipment in the temporarily occupied territories of the Kharkiv region. 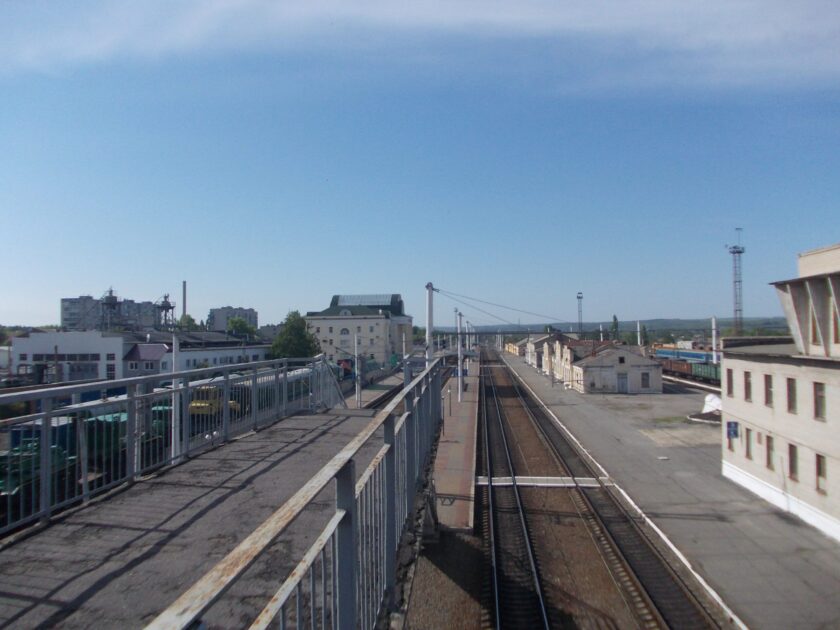 This is reported by the railway magazine Railway Supply with reference to the information of the General Staff of the Armed Forces of Ukraine.

The report states that for the speedy movement of troops and equipment, the occupiers restored the railway bridge near the city of Kupyansk.

“Within the limits of logistical support and resupplying of units that suffered losses, the enemy moved more than 250 units of weapons and military equipment to temporarily occupied settlements. In order to increase the efficiency of the transfer of troops and equipment, the enemy restored the railway bridge near the city of Kupyansk.

As previously reported, in April, the Russian invaders brought weapons to Ukraine through the Kupyansk station.

In the photo: Kupyansk-Uzlova station before the occupation. 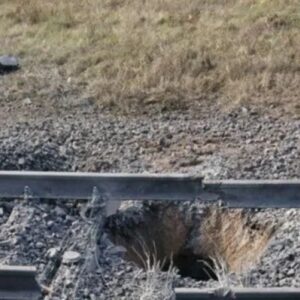 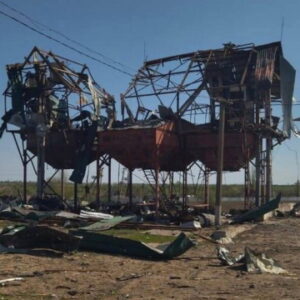 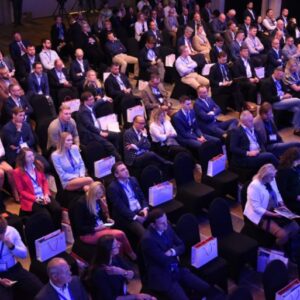 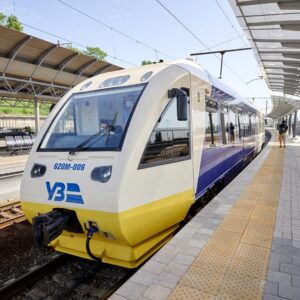