After the conversion, each converted locomotive is expected to save 370 tonnes of CO₂ emissions annually.

As part of the modernization project, lithium-ion batteries and a zero-emission powertrain consisting of fuel cells with polymer electrolyte membranes will replace diesel generators on board the locomotives.

Over the past 5 years, Alstom has invested 438 million euros in the Indian economy

After the conversion, these locomotives will operate as shunting locomotives. Both companies will implement their partnership in two phases.

By the end of next year, a prototype fuel cell electric locomotive will be built. As part of the second phase of the project, the companies intend to convert another 40 locomotives.

After conversion, each converted locomotive is expected to save 370 tonnes of CO₂ emissions per year. 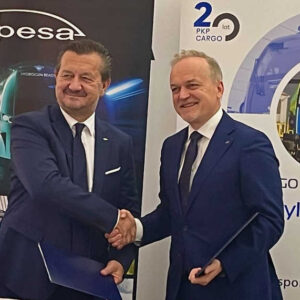 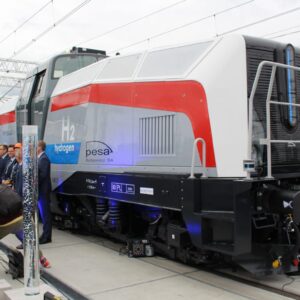 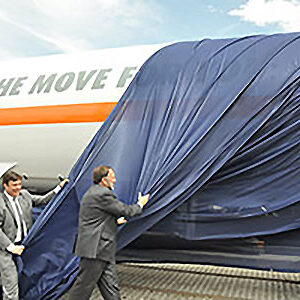 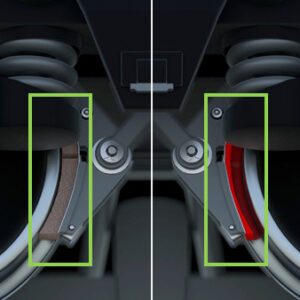 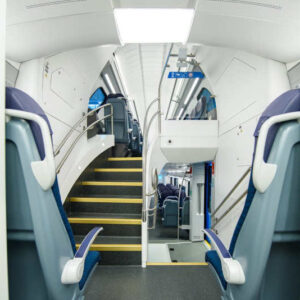