The rolling stock manufacturer has received a contract from a Swiss operator for the supply of ten new trams of the TRAMLINK type. The new cars will run on the new tram line between Lausanne and Renense. Under the contract, the company will also supply related spare parts and special tools. It is reported by Railway Supply magazine with reference to Railway Technology. 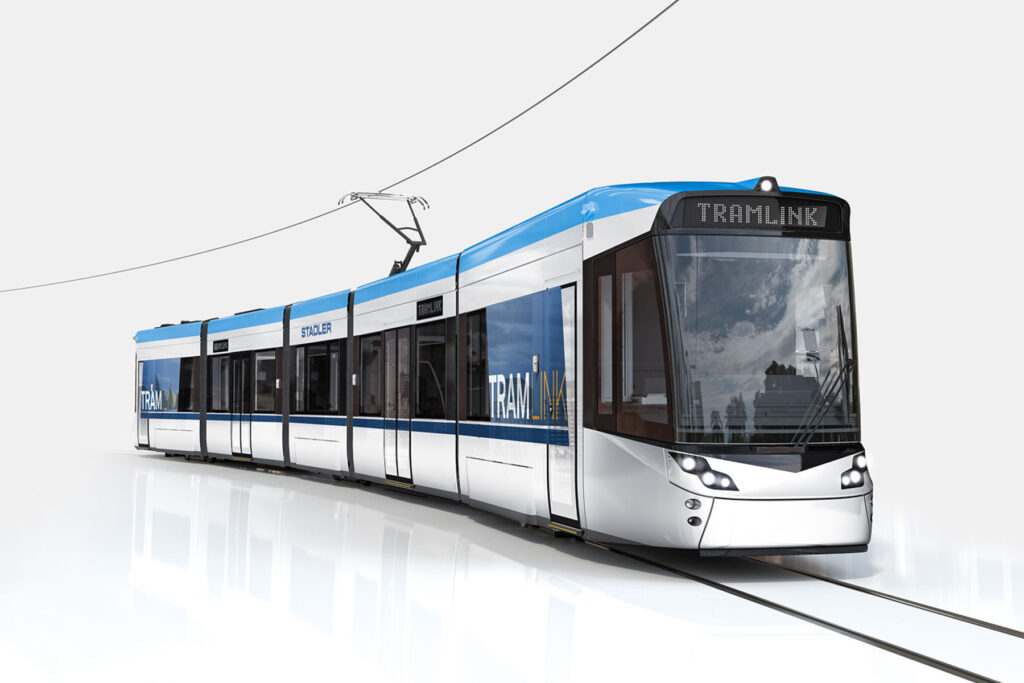 Stadler’s TRAMLINK has already been selected by six tram operators in Switzerland. TRAMLINK is already operating in Lugano and is expected to be launched soon in the cantons of Aargau, Basel and Bern.

The new trams will include three multipurpose areas next to the doors reserved for wheelchairs, baby carriages and bicycles. To avoid gaps between the platform and the tram, the tram will have eight double doors with sliding steps on each side.

Ukrainian flows on rail are here to stay

With a length of about 45 m and a width of 2.65 m, it will also have complete sound and heat insulation and an air conditioning system.

Passengers and drivers will enjoy a safe and comfortable ride, and residents will appreciate the absence of noise. TRAMLINK are fully accessible vehicles, especially attractive for urban traffic. 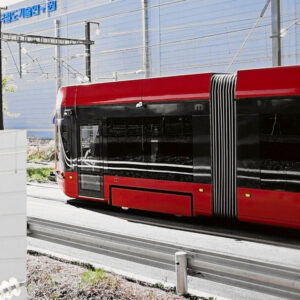 An unmanned tram was tested in the Republic of Korea 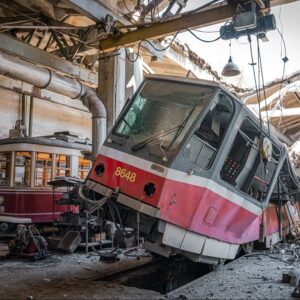 EIB will support the modernization of the Kharkiv tram 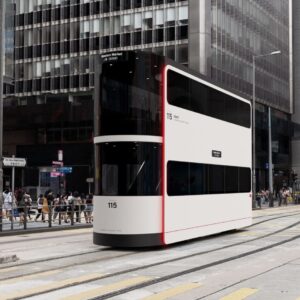 ISLAND – a double-decker tram inspired by the city 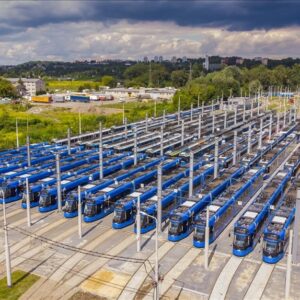