The largest private operator of the railway rolling stock of the aggressor country, Freight One, decided to sell its universal platforms. 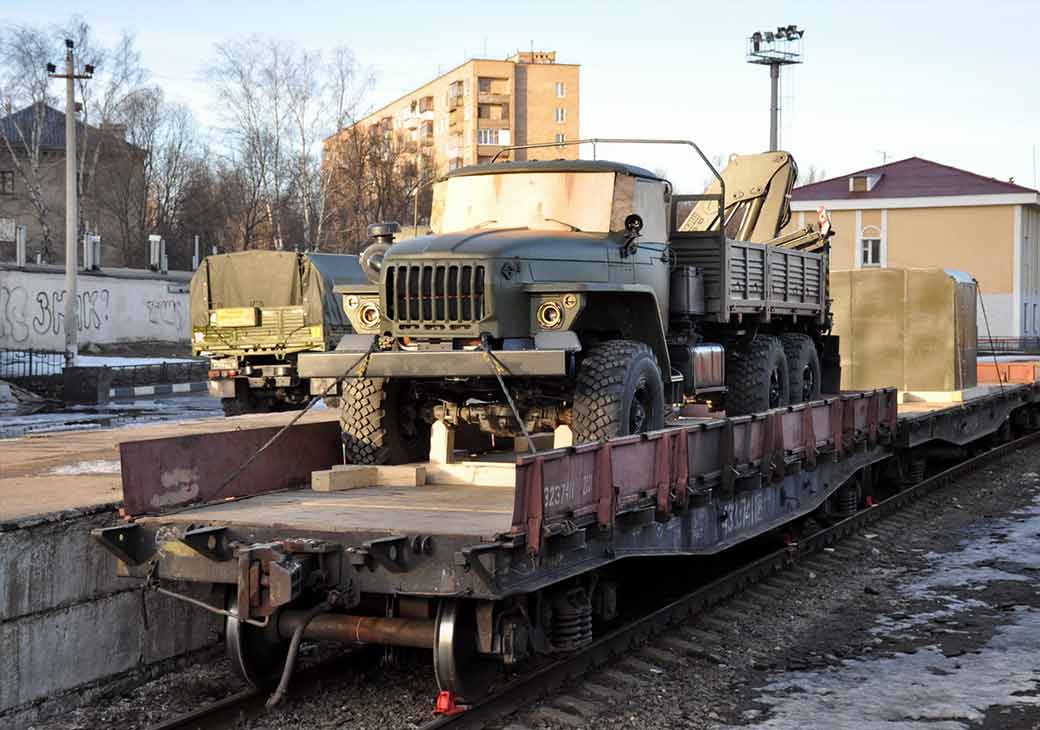 It is reported by the railway magazine Railway Supply with reference to vgudok.

The decision must be implemented within a month. The reason, according to the company, is the impossibility of planning activities in this segment and fulfilling obligations to customers against the backdrop of cases of withdrawal of the fleet for state needs.

“The segment of operating universal platforms is not interesting due to the forced withdrawal of the fleet for transportation for state needs, which does not allow us to normally build work with clients. In addition, the company has never considered this kind of rolling stock as a strategic one and has been looking for a buyer for a long time,” a source in the company said.

It is noted that Freight One managed about 4 thousand universal platforms, that is, approximately 7.6% of the total fleet of universal and specialized platforms of the Russian Federation.

Among the reasons that prompted such a decision, experts name the desire of the officials of the aggressor country to nationalize the parks of universal platforms and gondola cars.

Thus, Freight One is deprived of those wagons that can later be confiscated from the company. Other experts believe that the rejection of universal platforms may be due to the military aggression of the Russian Federation. It is not beneficial for Freight One’s image to have this type of rolling stock.

“On these platforms, military equipment is being transported. Therefore, it is possible that in order to remove such image risks, operators are deprived of “generalists”. Considering that the sales period was a month, and for a company like Freight One, this is an incredible efficiency, plus no one needs such a fleet of platforms now. But there is already a buyer. They can be specially created for military transportation structures or FGK (JSC Federal Freight Company, a subsidiary of Russian Railways – ed.). If Freight One loses universal platforms, but at the same time does not lose cement carriers, which are of no interest to the company and do not generate income, this means that a political decision has been made on universal platforms. Apparently, Freight One does not want to be associated with such transportation, so that the company and the founders, do not fall under sanctions. Perhaps this process will be decorative, then a separate company will simply be created to transport goods with these wagons,” the expert explained.

As previously reported, Fitch downgraded the ratings of Russian Freight One, Globaltrans and Fesco. 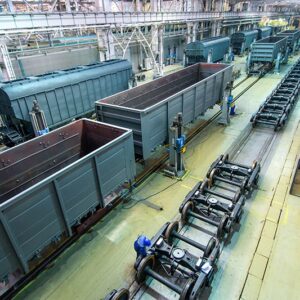 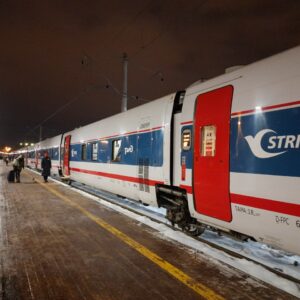 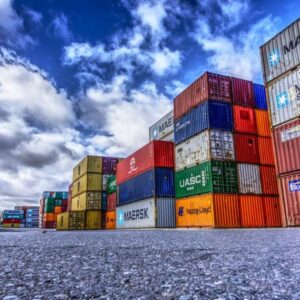 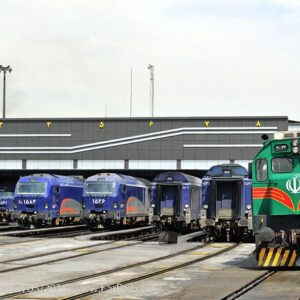 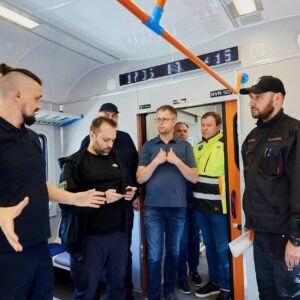