Russia transports tanks of the 1960s to the Ukrainian front

Russia deployed T-62M and T-62MV tanks to the state border of Ukraine by rail. These tanks have been removed from storage due to heavy losses inflicted on the Russians by the Ukrainian armed forces. 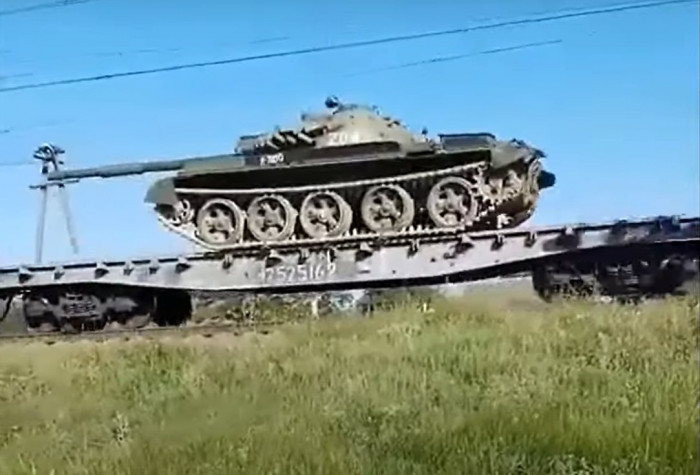 Enemy equipment is being transported by rail in the Rostov region of the Russian Federation, the railway magazine Railway Supply reports, citing the CFTS.


“These tanks will go to equip a reserve of tank regiment of the 150th motorized division of the 8th army,” the report says.

Earlier, the General Staff of the Armed Forces of Ukraine informed that due to heavy combat losses, the Russian military command was forced to remove T-62 tanks from storage.