RB Rail AS has announced a new open tender for the general design, detailed design and field supervision services for the construction of the new Rail Baltica line through the Kaunas city hub. The contract with the design service provider will be signed jointly by RB Rail AS and LTG Infra. All interested suppliers can submit their applications until January 16, 2023. It is reported by Railway Supply magazine with reference to the Global Railway Review. 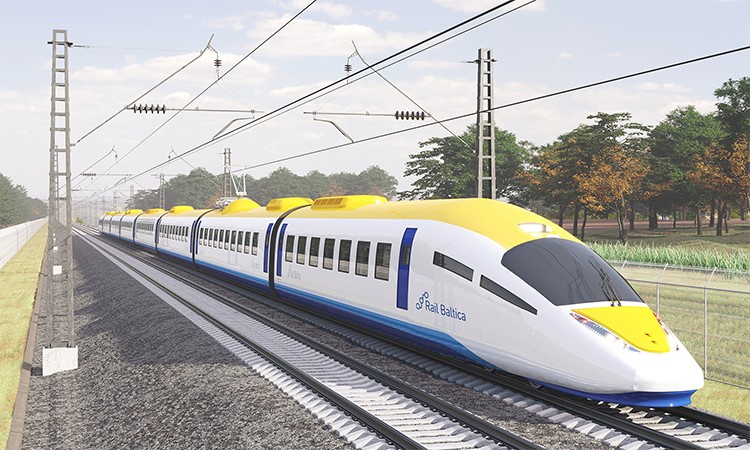 Rail Baltica’s city hub in Kaunas is one of the most important transport hubs both in Lithuania and in the entire Baltic region, as it is here that the routes between Northern, Western and Central Europe cross. It consists of 83 km of high-speed rail and 27 km of railway infrastructure facilities and a freight station. It also includes 10 road structures such as bridges, viaducts, culverts, wildlife crossings and other necessary infrastructure. The provided infrastructure components, railway operation parameters and quantities are preliminary and more details will be provided in the second phase of this procurement.

Trains on the Rail Baltica line are expected to reach speeds of up to 249 km/h. The goal is to eliminate the current missing link between the EU gauge between the Baltic States and the rest of the main North Sea-Baltic grid corridor and significantly increase connectivity between major cities along the corridor, effectively synergize with the existing rail network in the Baltic States and provide multimodal links with roads, ports and airports.

Currently, more than 640 km of the Rail Baltica main line are being designed, and this purchase is another important step towards the implementation of the project of the entire 870 km line. The Kaunas–Vilnius section and route from Jiesia (Kaunas) to the Lithuania border with Poland design procurements have been already launched.

Ukrzaliznytsia is considering the possibility of creating a shunting traction operator 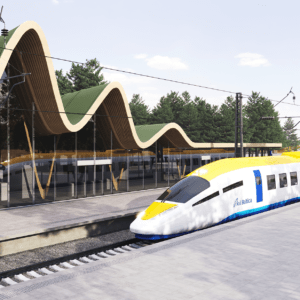 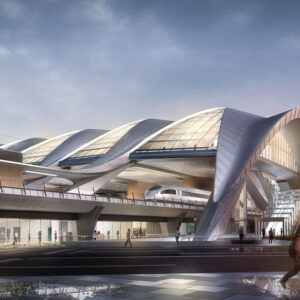 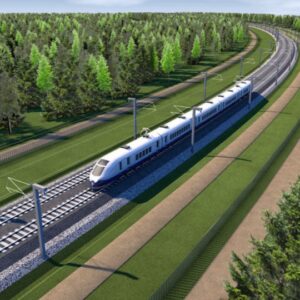 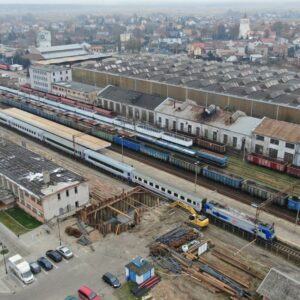