The Pokrovskoe Mine Administration has acquired two new Czech mine suspension locomotives of the DLZ130F type. 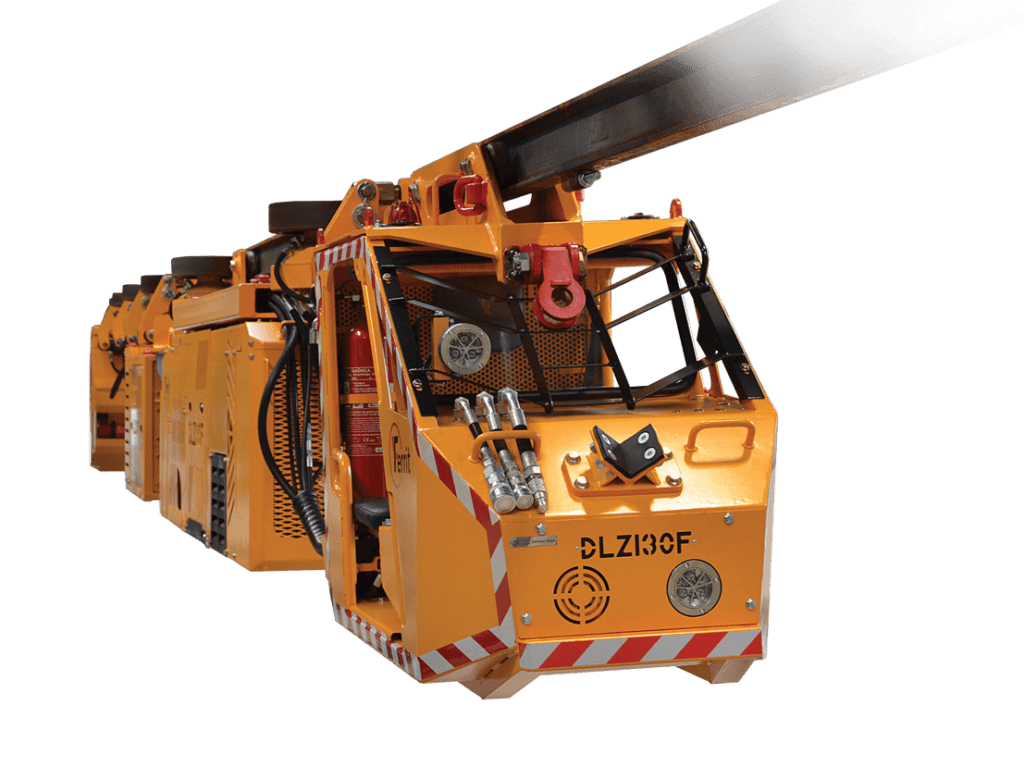 They were purchased in July – 8,500,000 UAH each. The company notes that in connection with the increase in the geography of mining operations, there is a need for new locomotives, reports Railway Supply magazine with reference to Donetskstal. Suspended mining locomotive of DLZ130F type is a powerful autonomous monorail locomotive.

It is designed for transport of train sets on horizontal or inclined (up to ± 30°) suspended monorail tracks in underground mines and on the surface.