As of January 1, 2022, there are 603 locomotives of the UZ fleet with overrun for capital and current repairs, reports Railway Supply magazine 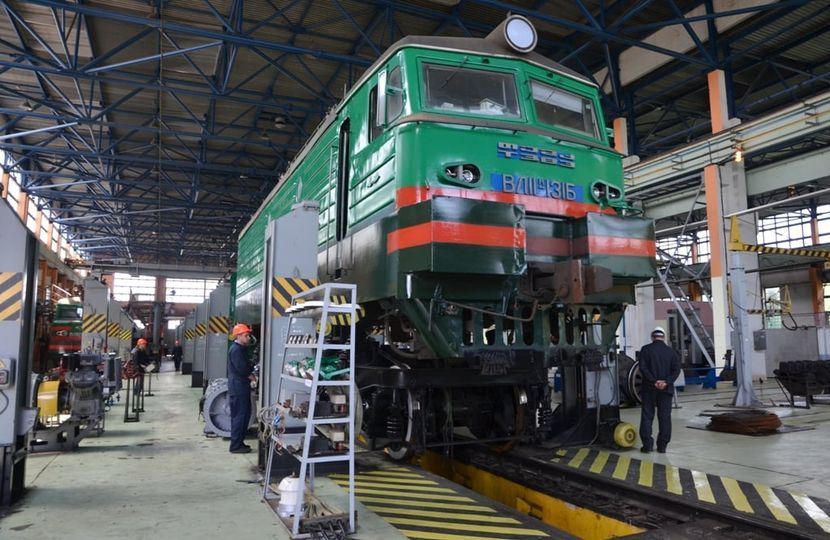 As specified in the carrier company there are 453 diesel locomotives and 150 electric locomotives with overdue scheduled repairs.

“Taking into account the increase in transportation volumes and the linear mileage of locomotives, the number of locomotives with overrun for major and current repairs decreased by 8.5 locomotives,” the response to the request says.

At the same time, UZ reported that during 2021, 134 locomotives (58 diesel locomotives and 76 electric locomotives) were overhauled. This is more than in 2020 (116 locomotives).

At the same time, the situation with the supply of spare parts remains difficult. With an annual plan for providing locomotive depots of regional branches with spare parts for 2021 in the amount of UAH 818 million 182 thousand, the execution amounted to UAH 601 million 677 thousand, or 73.5%. 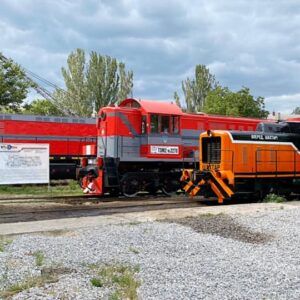 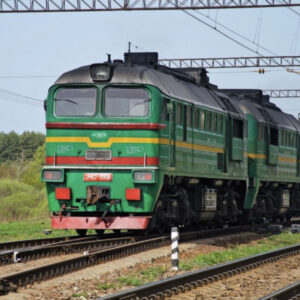 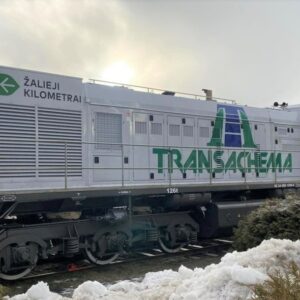