On February 15, the Lviv Regional State Administration signed a Memorandum of Cooperation on the construction of railway infrastructure on the territory of the Rava-Russkaya urban territorial community. 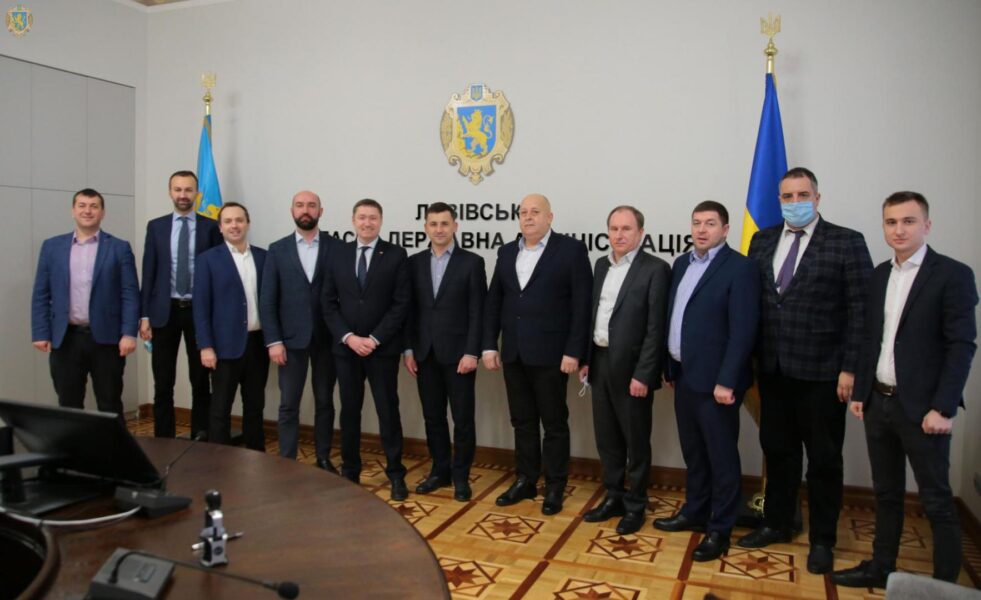 The document provides for the consolidation and expansion of cooperation on the restoration of the 1435 mm track along the section of the State Border (Grebennoye) – Rava-Russkaya. This is reported by the railway magazine Railway Supply with reference to Railinsider.

The memorandum was concluded between four parties: JSC “Ukrzaliznytsia”, the Lviv Regional State Administration, the Rava-Russian City Council and the Dobrosinsko-Magerovskaya rural community.

The terms of reference of the project include a major overhaul of the 8 km long rail track, as well as the reconstruction of the railway station in the city of Rava-Ruska with the ability to carry out customs control.

“The overall project involves the construction of 1435mm track between Warsaw and Kyiv via Lviv. Its first stage should be the laying of a new 8-kilometer segment of the narrow-gauge railway between Rava-Russkaya and the State Border. We plan to start with the production of design and estimate documentation at the expense of communities and regions. It will cost 4 million UAH. It was announced to allocate UAH 200 billion from the state budget for the project over 6 years,” said Maksym Kozitsky, head of the region.

Design and estimate documentation should be prepared in the current year. The customer of the work is the Rava-Russian City Council.

In turn, UZ will provide the necessary information for the preparation of these documents and will cooperate in the process of obtaining the necessary conciliation documents.

From Warsaw to the Grebennoye border crossing, trains are sent along the narrow-gauge route. From the State Border to the Rava-Russkaya station there is also a 1435mm track, which has not been operated since 2005, is in poor condition and requires capital investments.

To restore the Rava-Russian-State Border section, it is necessary to complete a set of capital works.

Abandoned railway line to be restored between Ukraine and Poland