Lithuania proposes to create a naval coalition to lift the Russian blockade on Ukrainian grain exports through the Black Sea. 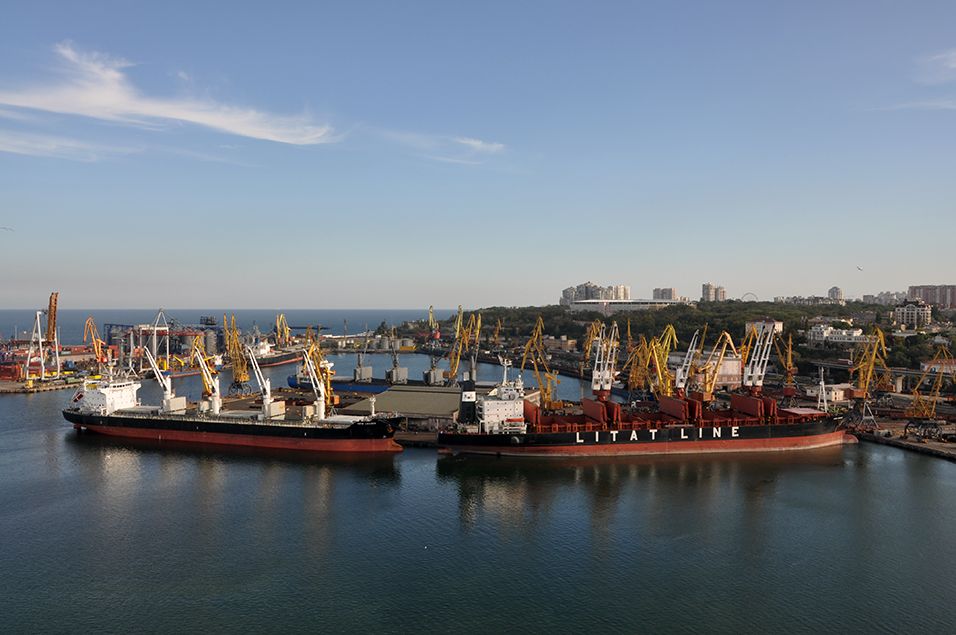 Lithuanian Foreign Minister Gabrielius Landsbergis spoke about this during negotiations with his British counterpart Liz Truss on May 23, Railway Supply writes with reference to Rail Insider.


The Lithuanian official noted that there is very little time left for the export of Ukrainian grain, and the best way is to export by sea from the port of Odessa.

“There is no way to store this grain and there is no other adequate alternative way. It is critical to show vulnerable countries that we are ready to take the steps necessary to feed the world,” added Gabrielius Landsbergis.

He suggested that a naval escort operation – not under NATO auspices – could protect grain ships as they travel across the Black Sea and past Russian warships. In addition to Britain, countries affected by a potential loss of grain, such as Egypt, could provide the necessary protection.

The Lithuanian plan calls for the clearance of parts of the Black Sea to ensure safe passage, as well as an agreement with Turkey guarding the entrance to the water area.

“This will be a non-military humanitarian mission and cannot be compared to a no-fly zone. This endeavor will use warships or aircraft, or both, to ensure grain supplies can safely leave Odessa and reach the Bosphorus without Russian interference. We will need a coalition of willing countries with significant naval power to protect the shipping lanes,” the minister explained.

According to him, NATO as an alliance should not play any role in this operation.

After the meeting, Liz Truss said that Britain would like British naval vessels to join the escort if practical issues could be resolved, such as clearing mines and providing Ukraine with longer-range weapons to protect the harbor from a Russian attack.

Britain is discussing this plan with the allies, and its activation will probably require the consent of the United States.

As previously reported, the EU and Canada will help Ukraine export grain. Also, the G7 countries can form green corridors for the export of Ukrainian grain.