On the night of May 23, enemy troops subjected the city of Korosten, Zhytomyr region, to missilesattacks. 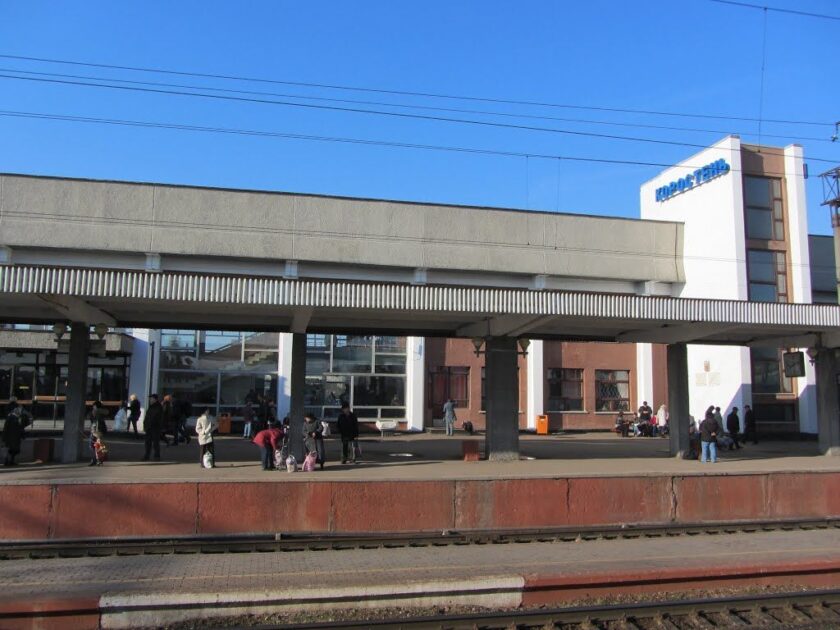 The head of the regional state administration Vitaliy Bunechko spoke about this on the air of a telethon, the railway magazine Railway Supply reports with reference to korosten.today.

The first strike was repelled by air defenses, but subsequent missiles hit the railway infrastructure.

“About 2 and 4 am there were explosions in the city of Korosten. At two, the air defense went off – and shot down missile just fell into one of the residential areas, there was no significant damage. At four – “arrival” at the railway infrastructure. The main thing is that no one was injured from the night shelling,” he said.

According to the Telegram channel “Belarusian Gayun”, an attack to Korosten could have been made by missiles launched from a fighter jet that took off from a military airfield in Baranovichi (Brest region, Belarus).

Recall that on April 25, enemy missiles hit the Korosten station. Also, the railway infrastructure of Korosten has already been bombed by Russian aircraft several times in early April.

On May 20 and 22, the enemy fired on the railway infrastructure in the town of Malin, Zhytomyr region. As a result of the second missile attack, one railway worker was killed and three were injured. Another local resident was injured.