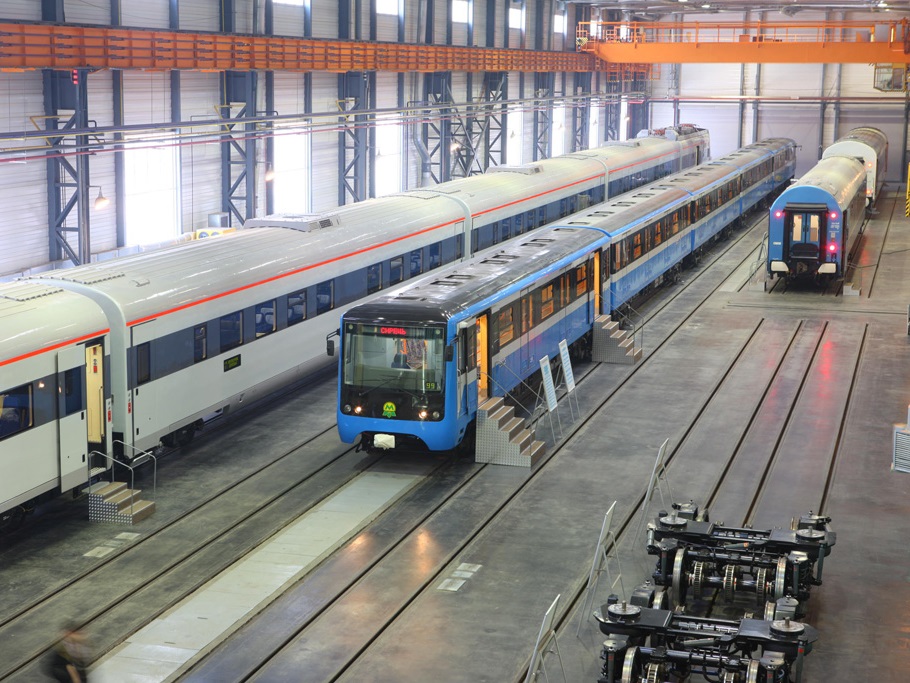 Anna Kudiyarova, the head of the company’s press service, told about this on her Facebook page, citing a message from the plant’s management.

“Preparations for the production of streaming compilation of three models of freight platforms are under way on the third aisle of the freight car building building. And the European articulated 90-foot platform was put to the test. These products also have the prospect of being sold on the EU market,” the statement says.

In addition, it is said that last week (September 16), the complex of works on testing RIC gauge railcars on international routes, carried out at the request of Ukrzaliznytsia,  was successfully completed. “We will soon receive permission to enter the European gauge.

There are a lot of troubles, but this is the way that leads to the European market,” the plant management says. The company also plans to manufacture new passenger rolling stock for the domestic market. “We are expected to take the next steps in the field of creating new rail technology. Recently, a meeting of the section on passenger transport of the Scientific and Technical Council of UZ took place, in which we also took part.

We hope that we will enter the new year with new projects and start implementing them,” the company says.

Now KVSZ is implementing an order for the manufacture of 100 passenger cars at the expense of the state budget.